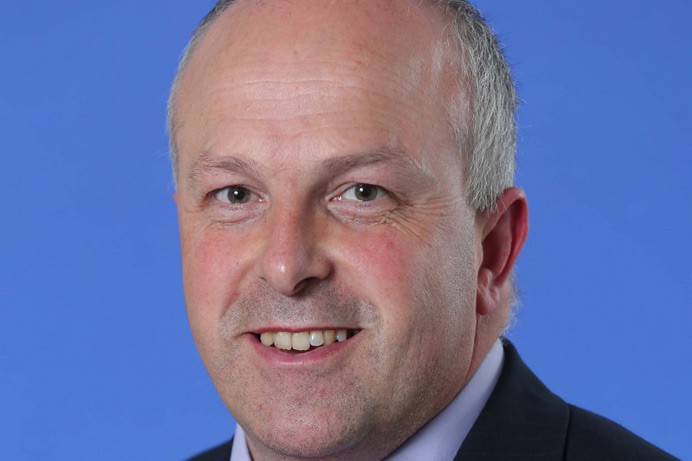 Alderman James Tinsley has expressed his annoyance and disappointment at vandalism carried out to the War Memorial in Glenavy village on Monday evening (5th July).

However, Alderman Tinsley wishes to commend young people and other individuals who were in the Glenaiden Centre at the time, which is nearby the War Memorial, and who came upon the vandalism.

Alderman Tinsley said: “The young people contacted the PSNI and helped with the subsequent clean-up to the War Memorial and I would like to commend them and thank them for the civic leadership they showed.

“I know that there is a community-youth project run at the centre which carries out important community and voluntary work and which contributes to the area.  I am very pleased that there were people at the Centre who may have surprised the offenders, and, which at least may have halted the vandalism.

“Given that there have been widespread commemorations at this time to honour and remember those who lost their lives in the World Wars, and who paid the ultimate price for their country, I am very annoyed that such senseless vandalism to a symbol of suffering and loss was so senselessly attacked.

“It is heartening however that others around the area at the time have shared the same intolerance to such criminal actions and I would urge anyone with any information to please contact the local police service,” he said.