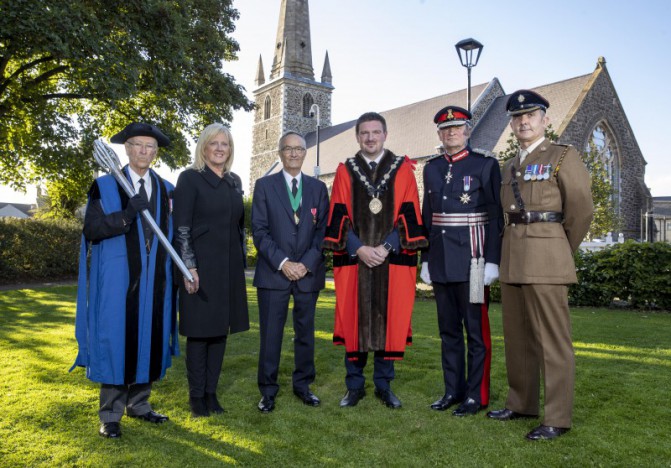 The Mayor of Lisburn & Castlereagh City Council, Cllr Scott Carson, has paid tribute to Her Majesty Queen Elizabeth II in a special Service of Prayer and Reflection at Lisburn Cathedral.

Mayor Carson shared condolences on behalf of the people of Lisburn & Castlereagh, reflecting on Her Majesty the Queen’s life of service.

The Service was delivered in partnership with the Lisburn City Centre Ministers’ Fellowship. Prayers were read beautifully by local children from Brownlee, Pond Park and Harmony Hill Primary Schools along with Friends School, Lisburn.

Mayor Carson said, “The passing of Her Majesty the Queen has created a wave of sadness across the nation. I share the sense of loss felt by the people of Lisburn and Castlereagh who held the Queen in the highest esteem.

"Many eloquent tributes have been paid to Her Majesty over the last few days. Today, we not only remember her with great admiration and love, but have in our thoughts and prayers, a family that is grieving the loss of a mother, a grandmother, a great grandmother and more. She was so much, to so many.

"We think particularly of King Charles III, who during a time of great personal pain, now rises to the challenge of becoming the new Monarch.

"During her reign, The Queen has comforted and guided us with true leadership and compassion. She most certainly has fulfilled the vow she made to devote her life to service. And for that, we are eternally grateful.

"And so, it is my privilege this evening, to pay trite to a remarkable individual who has reigned over the United Kingdom, the realms and the Commonwealth for over 70 years.” 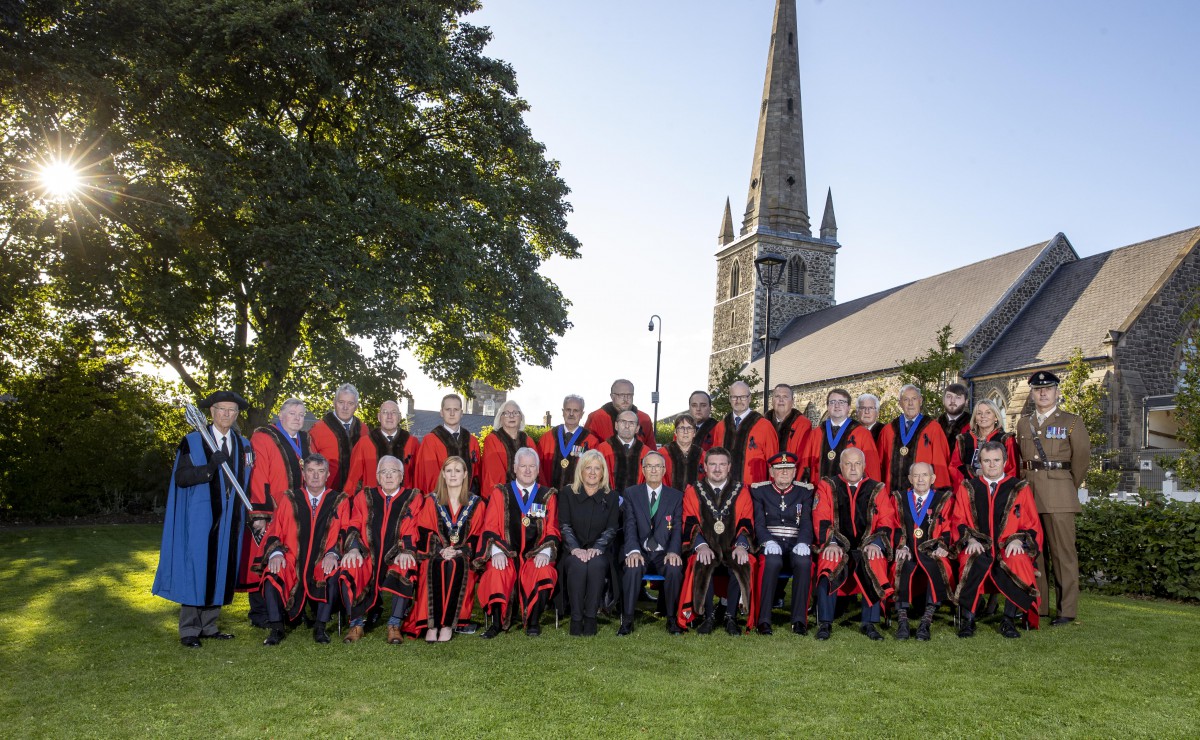