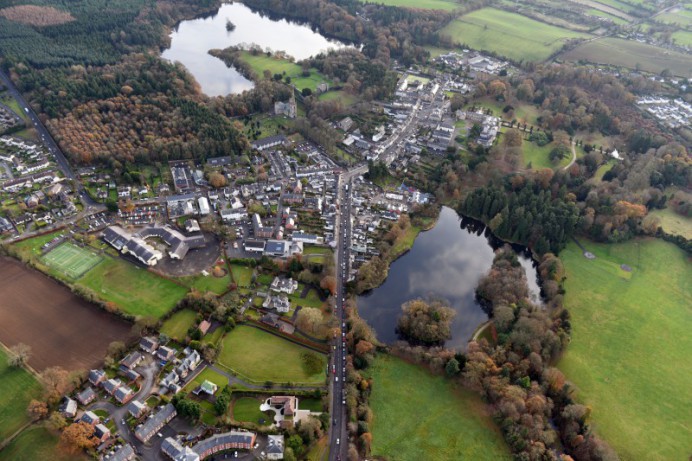 This is a major milestone towards the completion of the first City Deal for Northern Ireland.

It is proposed that this figure will be matched by the Northern Ireland Executive once the devolved institutions are restored.

The City Deal will be further bolstered by co-investment of upwards of £150m from Belfast Region City Deal partners and investment by the private sector is anticipated to bring the total investment package to over £1 billion.

The UK Government has committed £350 million of funding to support and encourage economic development across the region, creating jobs and boosting prosperity.

The UK Government is committed to developing a comprehensive and ambitious set of City Deals across Northern Ireland and delivering a stronger economy that works for everyone.”

It is hoped the deal will see the delivery of more than 20 projects to help create up to 20,000 new and better jobs alongside an increase in productivity levels, as well as having a positive impact on the most deprived communities, delivering a balanced spread of benefits across the region.

“Today’s signing of a Heads of Terms for the Belfast Region City Deal is a significant milestone in our journey towards substantial investment in inclusive regional regeneration”.

“It’s testament to the power of collaboration and partnership and we look forward to progressing plans with our wide range of partners, including our colleagues working to deliver a programme of investment for Derry-Londonderry and the North West region.

“This is an investment which will improve quality of life for people living here and further enhance our attractiveness as a destination of choice for investors, visitors, new residents and students alike.”

Communities Secretary, Rt Hon James Brokenshire MP, said: “This is tremendous news for the communities and businesses living and operating in the Belfast City region.

“This transformative deal will bolster innovation, productivity and prosperity across the region, and I am delighted to see the hard work which has gone into this deal come to fruition.”

The ambitious programme will help grow the region’s business strengths in life and health sciences; ICT, digital and creative industries, and advanced manufacturing. It will also support digital development and tourism-led regeneration across the entire region, underpinned by infrastructure developments and investment in skills to connect people to jobs and services.

For more information on the proposed programme of investment, go to www.belfastcity.gov.uk/belfastregioncitydeal and follow #BRcitydeal on Twitter