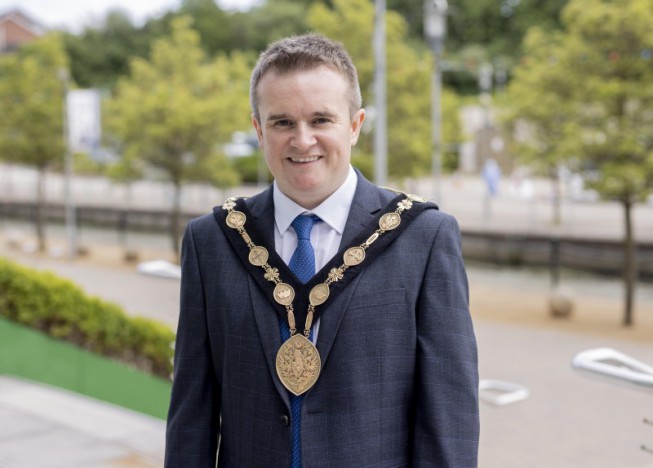 UK and NI Executive Ministers gathered at the ICC Belfast this morning (Wednesday, December 15) to sign the first ever City Deal for Northern Ireland.

The Belfast Region City Deal unlocks £1 billion of transformative co-investment which will deliver more than 20 highly ambitious projects and programmes, create up to 20,000 new and better jobs and help make the region a global investment destination over the next decade.

The Deal will strengthen the region’s offer in growth sectors such as life and health sciences, digital and creative industries and advanced manufacturing. It will also support next generation digital capabilities, boost tourism by creating world-class visitor experiences and enable regeneration, underpinned by infrastructure developments and investment in skills to connect people to jobs and services.

Belfast Region City Deal partners have been working intensively since 2017 with the NI Executive, UK Government and industry partners to develop the deal and prepare the case for investment.

Speaking on behalf of the Belfast Region City Deal partners, Belfast Lord Mayor Councillor Kate Nicholl said: “This is a momentous day for the Belfast region. Thanks to cross-party political support, private sector backing and unprecedented levels of collaboration from all of the Belfast region partners, we’ve succeeded in securing this significant, long term commitment to transforming the NI economy in the sectors where we have the potential to become world leaders. The Deal comes at a critical time, as we work to help local businesses and communities recover from the effects of the Covid-19 pandemic. A decade of opportunity starts now.”

Secretary of State for Northern Ireland, Brandon Lewis said: “The Belfast region is vibrant and exciting, bursting with potential. Today, with the signing of the Full Deal Agreement, we have reached a major milestone, unlocking £350 million of UK Government capital investment in digital and innovation projects. This funding will be matched by the Northern Ireland Executive.

“Built on a foundation of exceptional talent, creativity and innovation, it is no surprise that Belfast is already ranked in the top 25 Tech Cities in the world, and this funding, which will exceed £1billion, represents a significant opportunity for us to turbocharge the industries of tomorrow.

“The UK Government and NI Executive have each committed up to £350 million to the BRCD and the BRCD partners will contribute a further £150 million. By leveraging additional private sector investment, the partners will deliver a programme with an overall value well over £1 billion.”

First Minister Paul Givan said: “It is, by any measure, a monumental investment when you look at the overall figures. But it is more than justified when you consider the outcomes.

“We’re funding the great potential that exists here, and the promise of a brighter, better tomorrow. As an Executive, we support the innovation and optimism which exists not just here in Belfast, but across the region. And we want to see Northern Ireland thrive.

“Our four City and Growth Deals will help to tackle regional imbalance and allow for additional regional regeneration. They will deliver a balanced spread of benefits across Northern Ireland, expanding connectivity and improving the lives of all our citizens.”

Deputy First Minister Michelle O’Neill said: “City Deals are an investment in our future. The Executive is committed to realising the economic potential they offer and maximising the opportunities they present for all.

“The Belfast Region City Deal will be truly transformative for the regional economy and for the people of the area. The scale of the investment reflects the enormous ambition, potential and capability, which is present throughout this whole region. Today’s milestone signing is a significant achievement for all the partners who have worked tirelessly to deliver this Deal and it is an excellent example of what can be achieved when we work together to co-design and co-deliver for the benefit of all our people.”

Minister for Finance Conor Murphy said: “This £1 billion investment is a game changer for the north. The projects funded by this Deal will create thousands of jobs right across the region. Social value criteria will be used in the award of contracts delivering strong social and environmental benefits including Living Wage jobs.”

Chair of the Belfast Region City Deal Executive Board, Suzanne Wylie added: “This once in a generation Deal simply couldn’t have been realised without the genuine common purpose and focus evidently demonstrated by all of the partners. When we pull in the same direction we achieve so much more. We’ve drawn on our collective expertise, resources and influence, we’re playing confidently to our regional strengths - and I think we’re spearheading a new way of public-private sector working which will make a really positive difference to people’s lives here.” 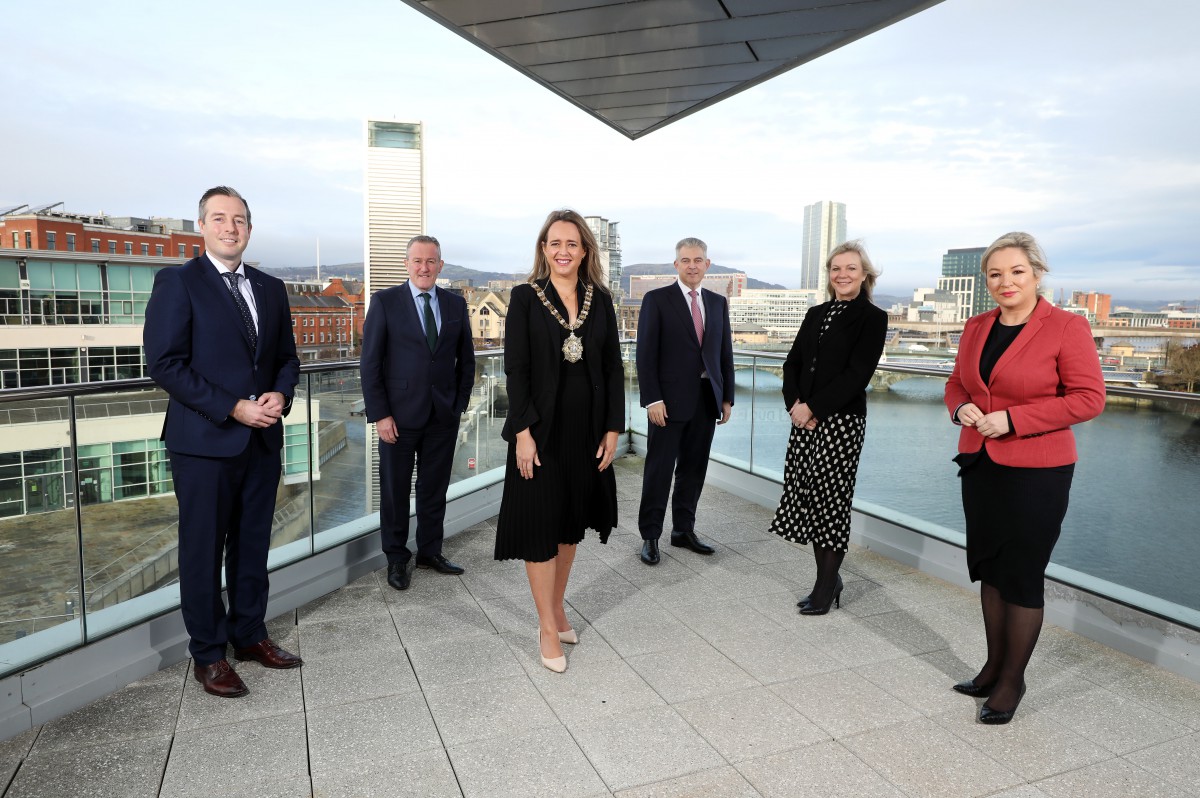