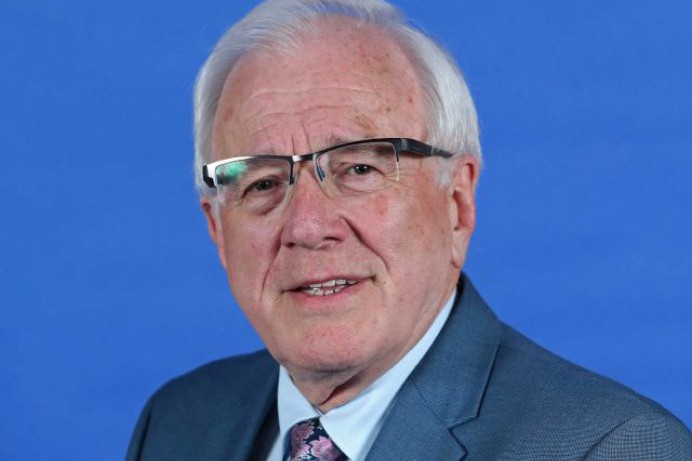 Alderman Allan Ewart MBE, Chairman of the council's Development Committee welcomes the latest announcements by the Chancellor to support businesses during the coronavirus pandemic. He said: "During this time of uncertainty as we all play our part in keeping our families safe the latest announcement that the Government will cover 80% of wages (up to £2,500 per month) to secure jobs offers peace of mind to employees.  There will be challenging times ahead for everyone but there is support out there and the council will keep its ratepayers updated on all new schemes and initiatives."

What the Chancellor announced last night:

What had already been announced:

Chancellor Rishi Sunak effectively signed a blank cheque last night as he unveiled a huge new coronavirus bailout to cover the wages of millions of people and stop firms going bankrupt.  He said the government will cover 80 per cent of salaries up to a ceiling £2,500 a month - equivalent to the UK average wage of £30,000 a year - as long as employers keep workers on their books, and there will be no limit on the total cost.

The scheme will be up and running by the end of April and be backdated.