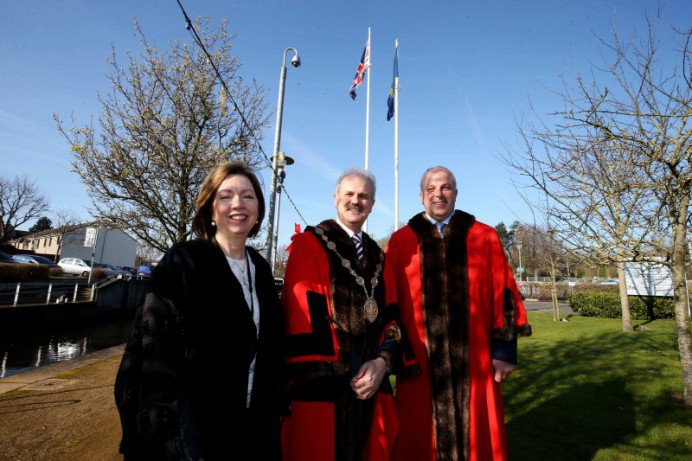 The Flag Raising Ceremony, attended by Elected Members, was one of 850 across the UK, Channel Islands, Isle of Man, UK Overseas Territories and Commonwealth Countries.

The Theme of this, the third, Commonwealth Day Celebration was ‘An Inclusive Commonwealth’ which was chosen to encourage understanding and further explorations of Commonwealth collaboration in fields such as gender equality.

Commonwealth Secretary-General, Kamalesh Sharma explained “The Commonwealth Charter asserts that everyone is equal and deserves to be treated without discrimination, whether they are rich or poor, without regard to their race, age, gender, belief, or other identity.  The Commonwealth seeks to build a better world by including and respecting everybody and the richness of their personalities.  Sustained progress continues to be made in the Commonwealth through the goodwill, trust and mutual respect that connect us as members of one worldwide family.”

Raising the flag, the Mayor, Councillor Thomas Beckett said “The Council was delighted to be able to officially mark the occasion of Commonwealth Day and demonstrates our pride in being part of the Commonwealth and our ongoing commitment to supporting all the values it upholds,” said the Mayor. 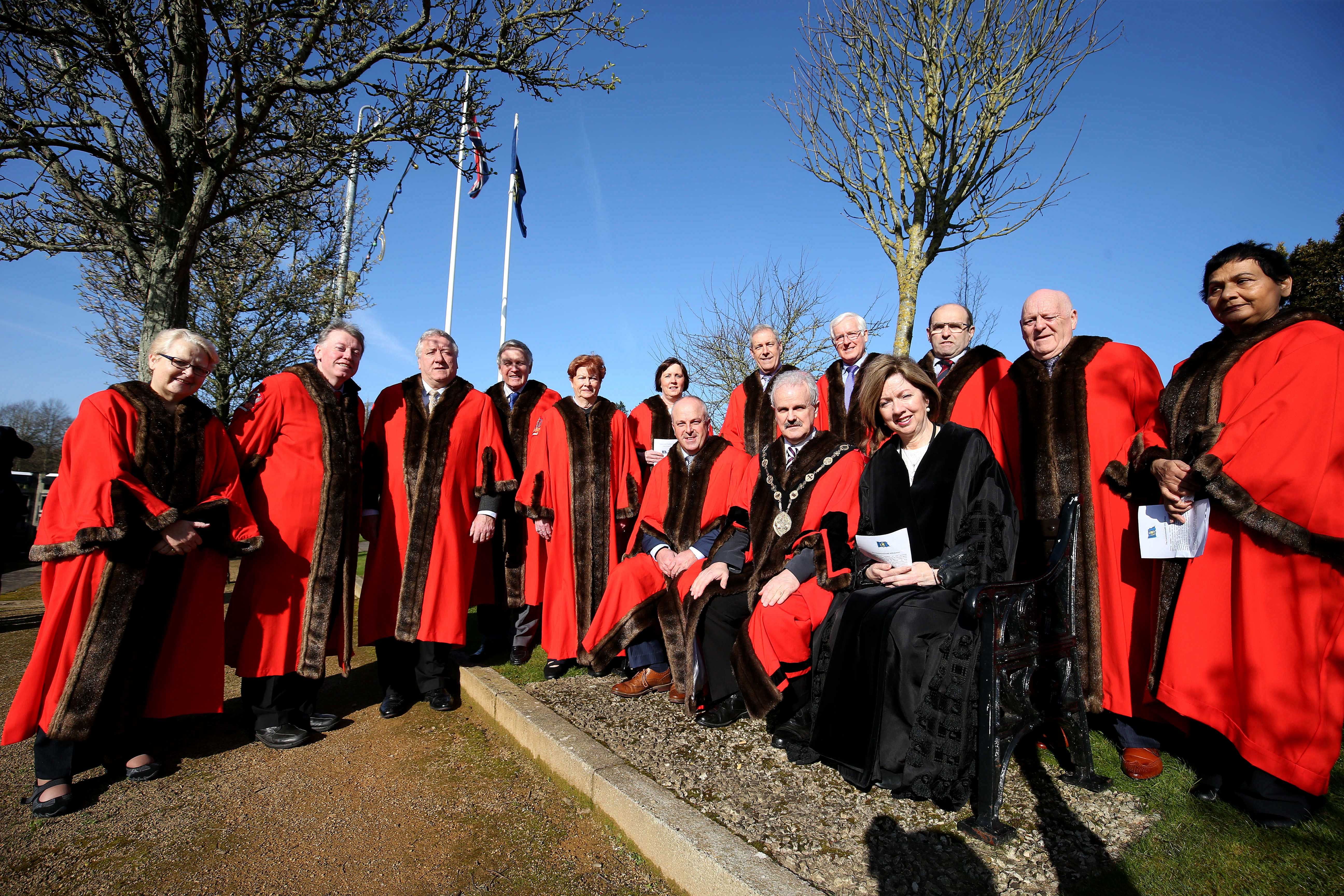