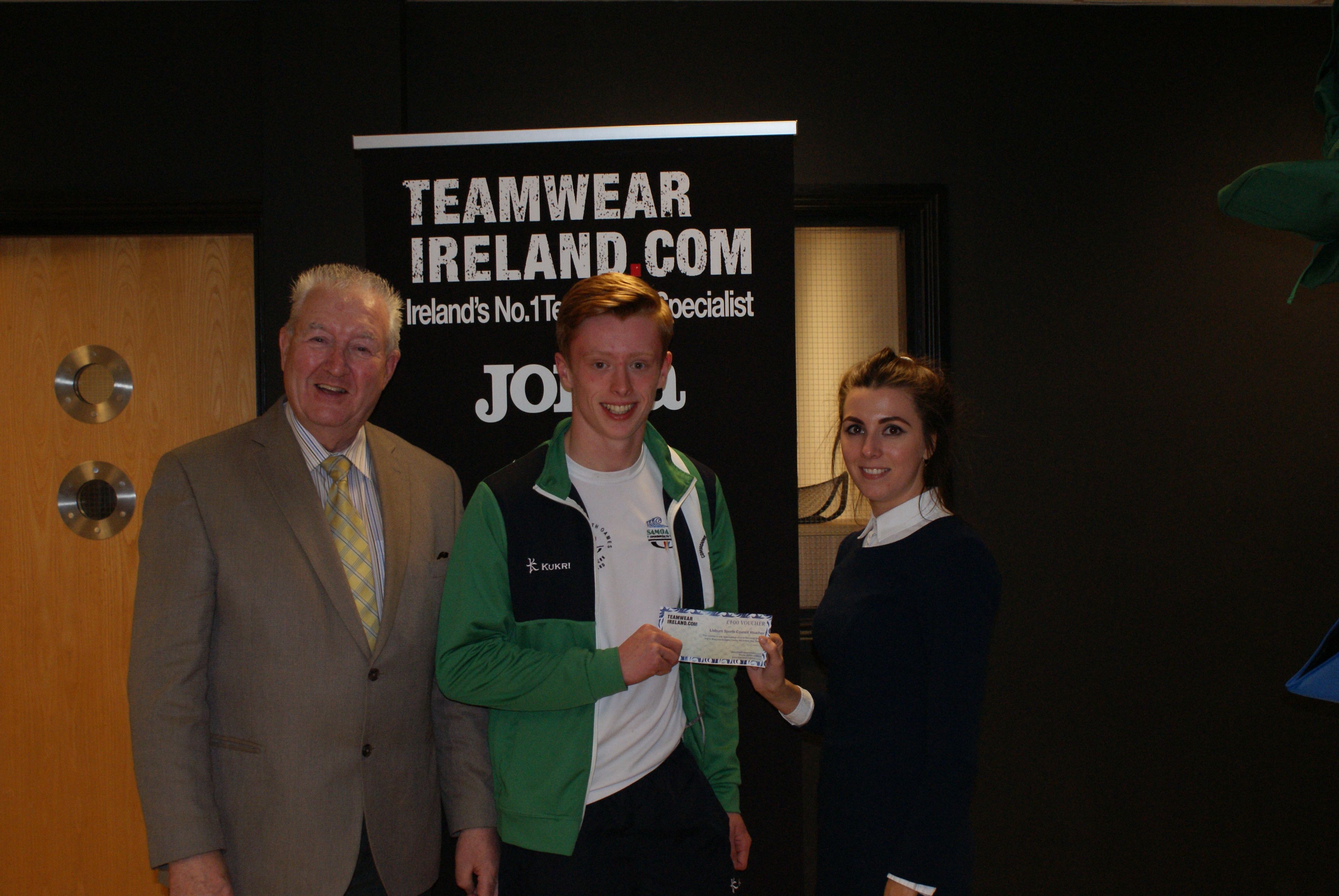 The winner of the November award was athlete, Ben Fisher who represented Northern Ireland in the long jump and 110m hurdles at the Commonwealth Youth Games in Samoa.  Remarkable performances saw Ben achieve two personal bests along with two bronze medals. Ben is also Ulster U18 Champion in long jump, 110m hurdles and 100m sprint as well as Irish U18 Celtic Games Team Captain. 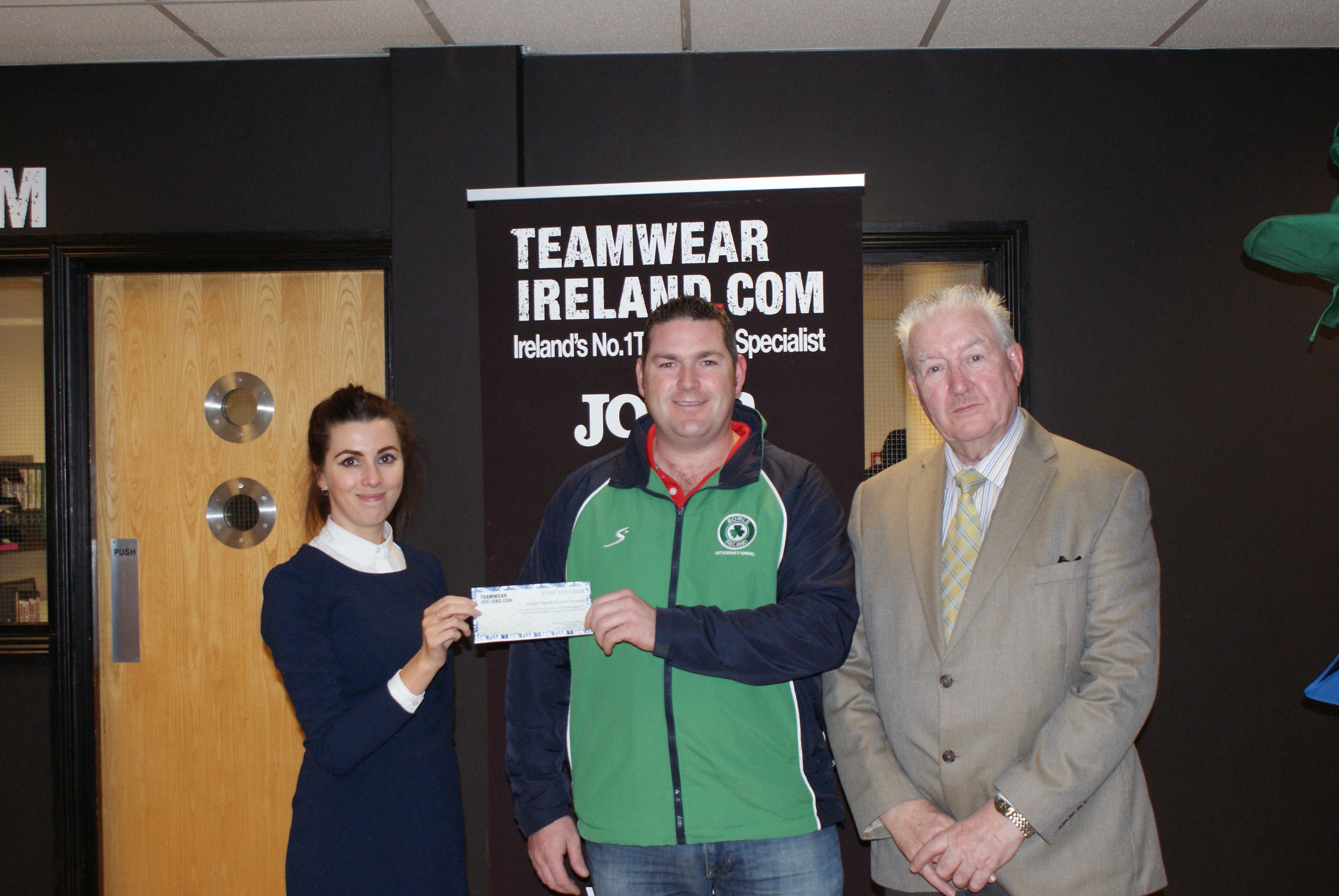 Bowler, Neill Mulholland picked up the December award after being crowned Men’s World Champion at the Helensvale Bowls Club on Queensland’s Gold Coast in Australia. Neil was the toast of the Emerald Isle after eliminating the previously undefeated Australian Scott Thulborn in the semi-finals before lifting the crown in the men’s world singles champion of champions with an astounding victory over Malaysia’s Fairul Muin.
Alderman Paul Porter, Chairman of the Council’s Leisure & Community Development Committee said, “I would like to congratulate Ben and Neil on their superb accomplishments in their chosen sports of athletics and bowling.  I am extremely proud of their sporting successes and recognise the hours of training and dedication that goes into competing and being successful at such a level.
“I would like to wish both Ben and Neill every success in future competitions as they represent the City of Lisburn & Castlereagh on a national and international stage.”
Jimmy Walker, Chairman of Sport Lisburn & Castlereagh added, “The Sports Personality of the Month Awards are a fantastic opportunity to recognise the achievements and commitment of local sports people in a wide range of sports.  I would like to thank Teamwear Ireland for sponsoring the awards and helping to enhance the careers of so many sports people in Lisburn & Castlereagh.”
Previous Next