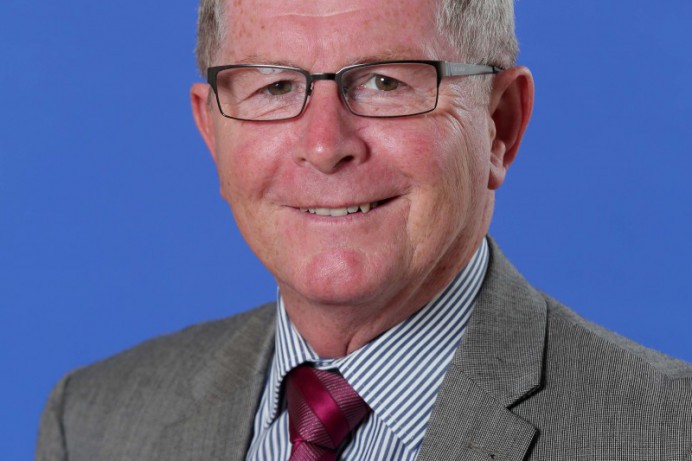 Council warns about danger of leaving dogs in hot cars

Lisburn & Castlereagh City Council is urging dog owners not to leave their dogs in the car, even for a short time, this summer in line with British Veterinary Association research, which found that 48% of the vets surveyed treated animals for condition relating to hot weather last summer.

The majority of animals that were treated for heat related conditions were dogs.  This situation poses a serious risk to dog welfare with many dogs dying each year, according to the RSPCA.

Councillor Brian Hanvey, Chairman of Council’s Environmental Services Committee, explained, the consequences could be catastrophic:  “The Council is urging dog owners not to leave their pet alone in the car, even with the windows left open.   A car can become as hot as an oven very quickly, even when it doesn’t feel that warm.  When it is 22 degrees outside, in a car it can reach an unbearable 47 degrees within the hour.

“Animals can sustain brain damage or even die from heatstroke in just 15 minutes.  Beating the heat is extra tough for dogs because they can only cool themselves by panting and by sweating through their paw pads.”

“Under the Animal Welfare Act you have a duty of care for your pet and if you put them at risk you could face prosecution.  You would also have to live with the fact that your thoughtless action resulted in terrible suffering for your pet.”

Cllr Hanvey added: “Should a dog show any of these symptoms, take it out of the heat, preferably into an air-conditioned vehicle or building, and then to a veterinarian immediately.

“Provide water to drink, and if possible spray the dog with a garden hose or immerse him or her in a tub of cool (but not iced) water for up to two minutes in order to lower the body temperature gradually.  You can also place the dog in front of an electric fan.  Applying cool, wet towels to the groin area, stomach, chest, and paws can also help.  Be careful not to use ice or cold water, and don’t overcool the animal.”

Dog owners should also consider the temperature outside before walking their pet.  During the summer months, it can be better to walk your dog early in the morning or later in the evening when it is not as hot.  Hot sidewalks, pavement and parking lots cannot only burn paws; they also reflect heat onto dogs’ bodies, increasing their risk of deadly heatstroke.