HMS Hibernia, the Royal Navy Reserve Unit in Northern Ireland, has been located in Thiepval Barracks, Lisburn since coming ashore from HMS Caroline in 2009.

Speaking at the Concert, Mayor, Councillor Brian Bloomfield MBE said, “As a Council we are extremely proud of our close links with the Armed Forces and are delighted to extend this to HMS Hibernia. Thievpal Barracks has become the headquarters of the Royal Naval Reserve in Northern Ireland, where regional activities are managed and on behalf of Lisburn & Castlereagh City Council I would like to recognise the vital work of Commander Neill Downing and all his Officers within HMS Hibernia. I am confident that our association will be a long and mutually rewarding one.

“I would also like to thank the Band of the Royal Marines (Scotland) for putting on such an excellent military musical display; it is a privilege to have them perform at this event.”

Commander Neill Downing, RD, RNR said, “I would like to thank the Mayor, Councillor Brian Bloomfield and Lisburn & Castlereagh City Council for its support and for hosting this most generous and warm reception. Since relocating to the City, the people of Lisburn have truly embraced us and we feel very much at home.  It is not only a privilege to have an event like this thrown in our honour but it is also an excellent way of highlighting the work that we do which in turn supports our recruitment efforts and provides backing from the wider community.” 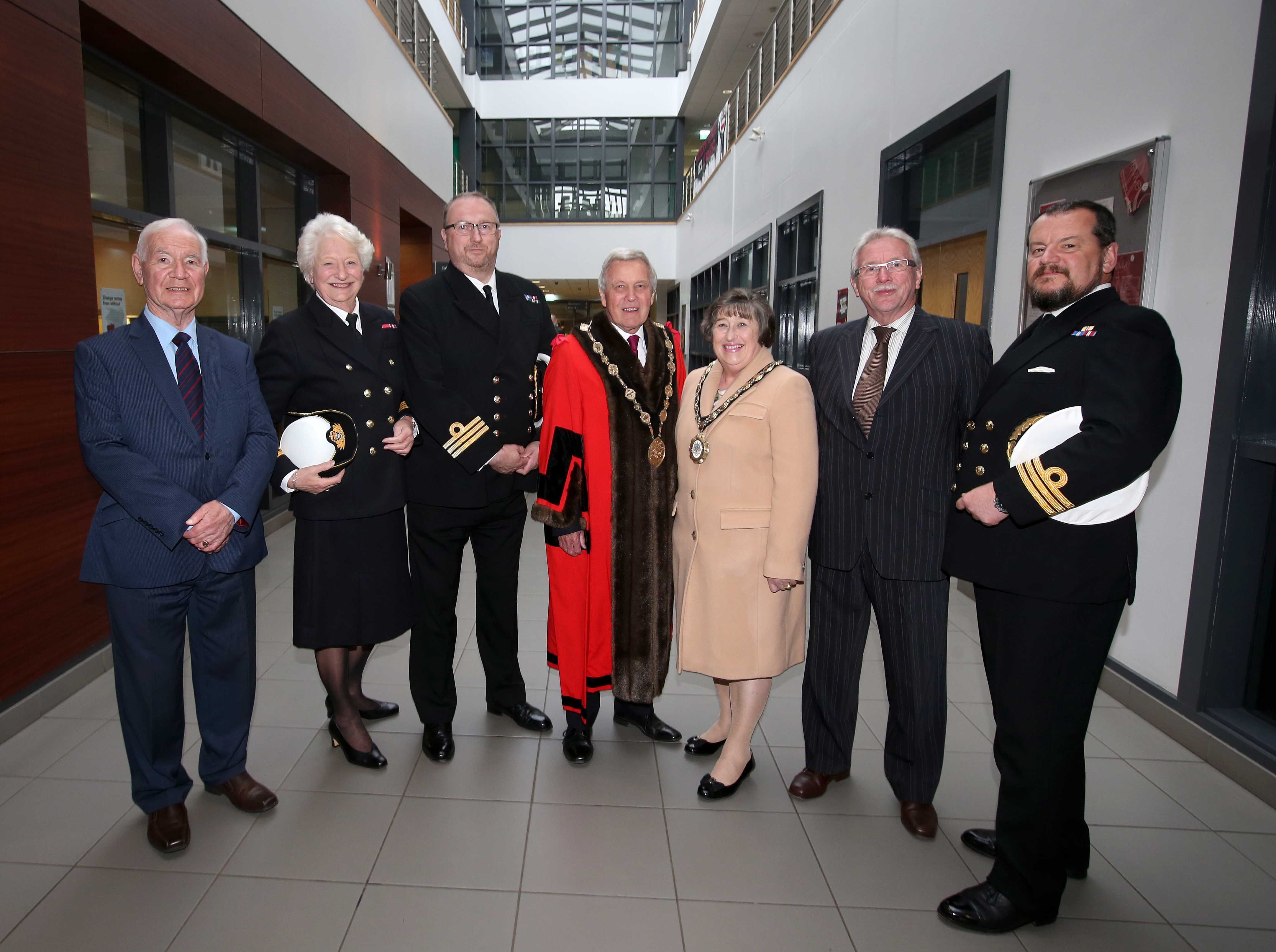 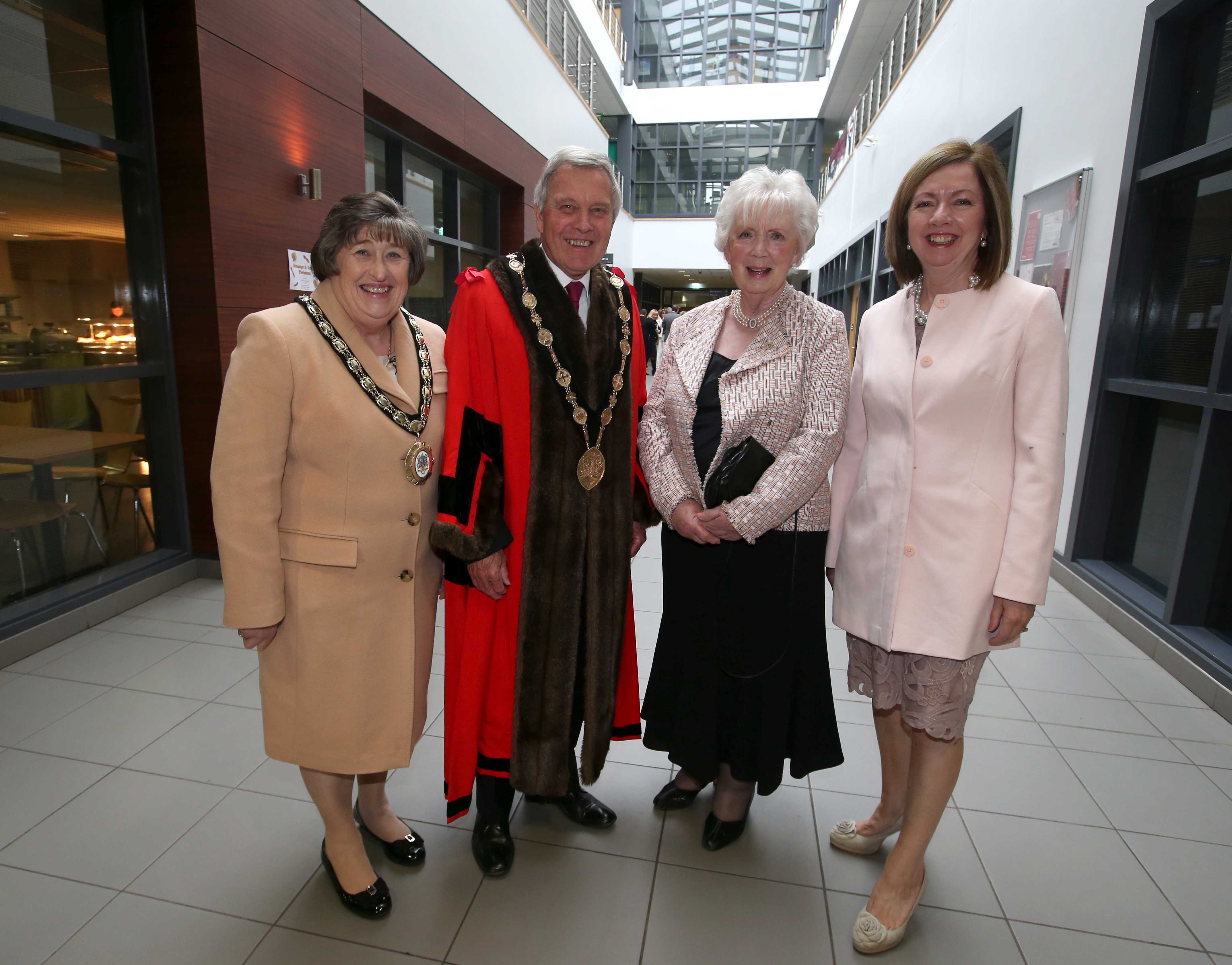 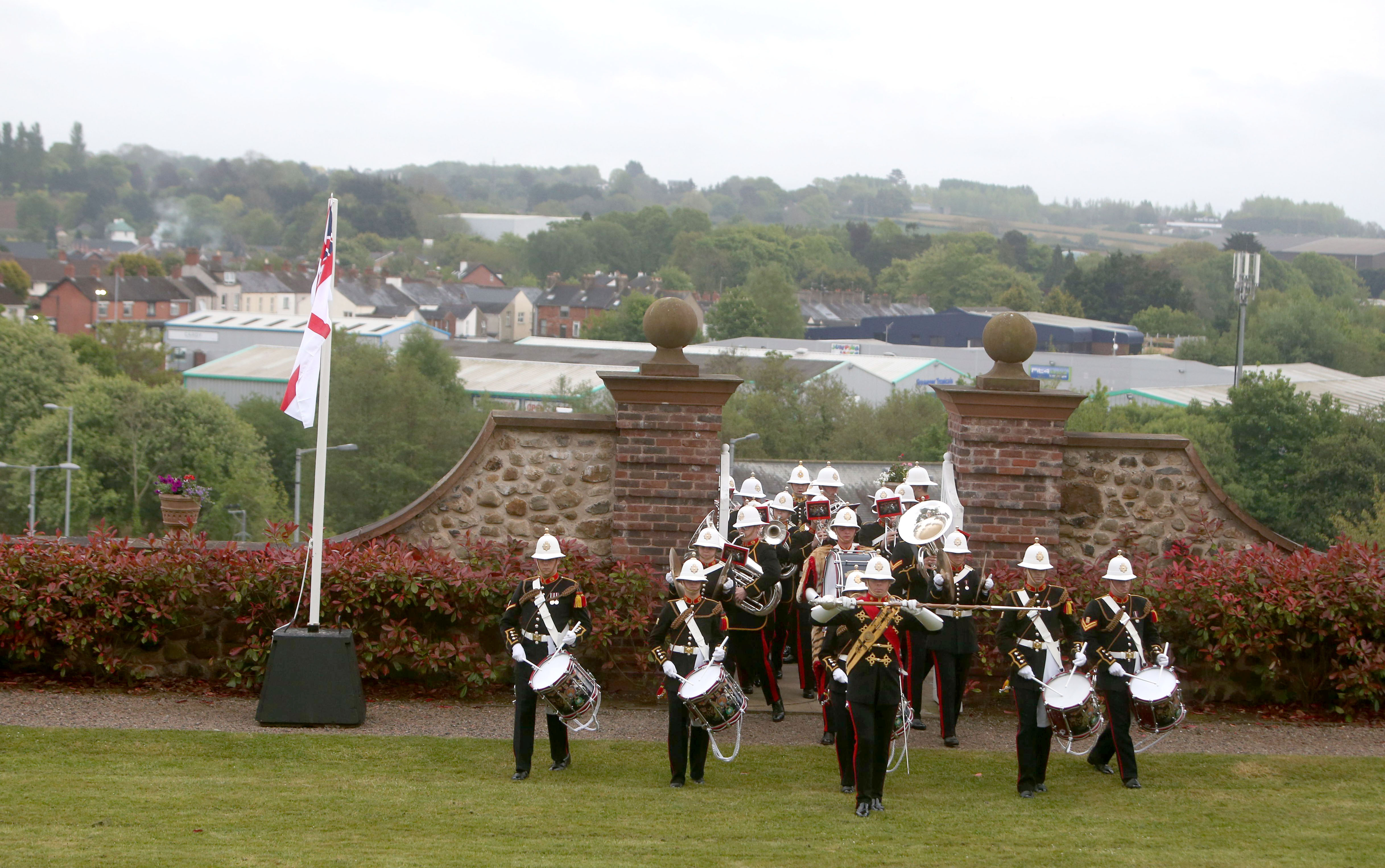 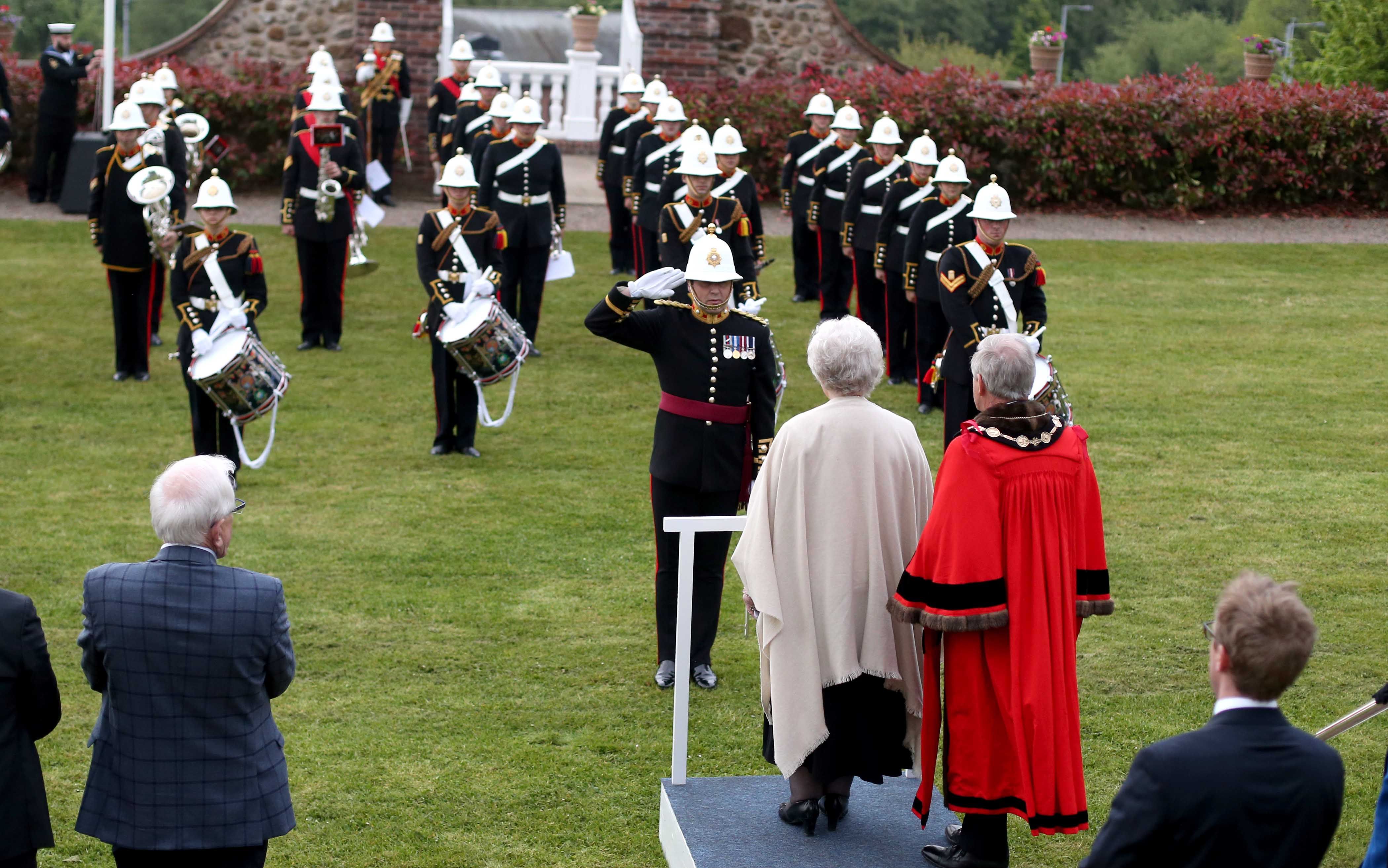 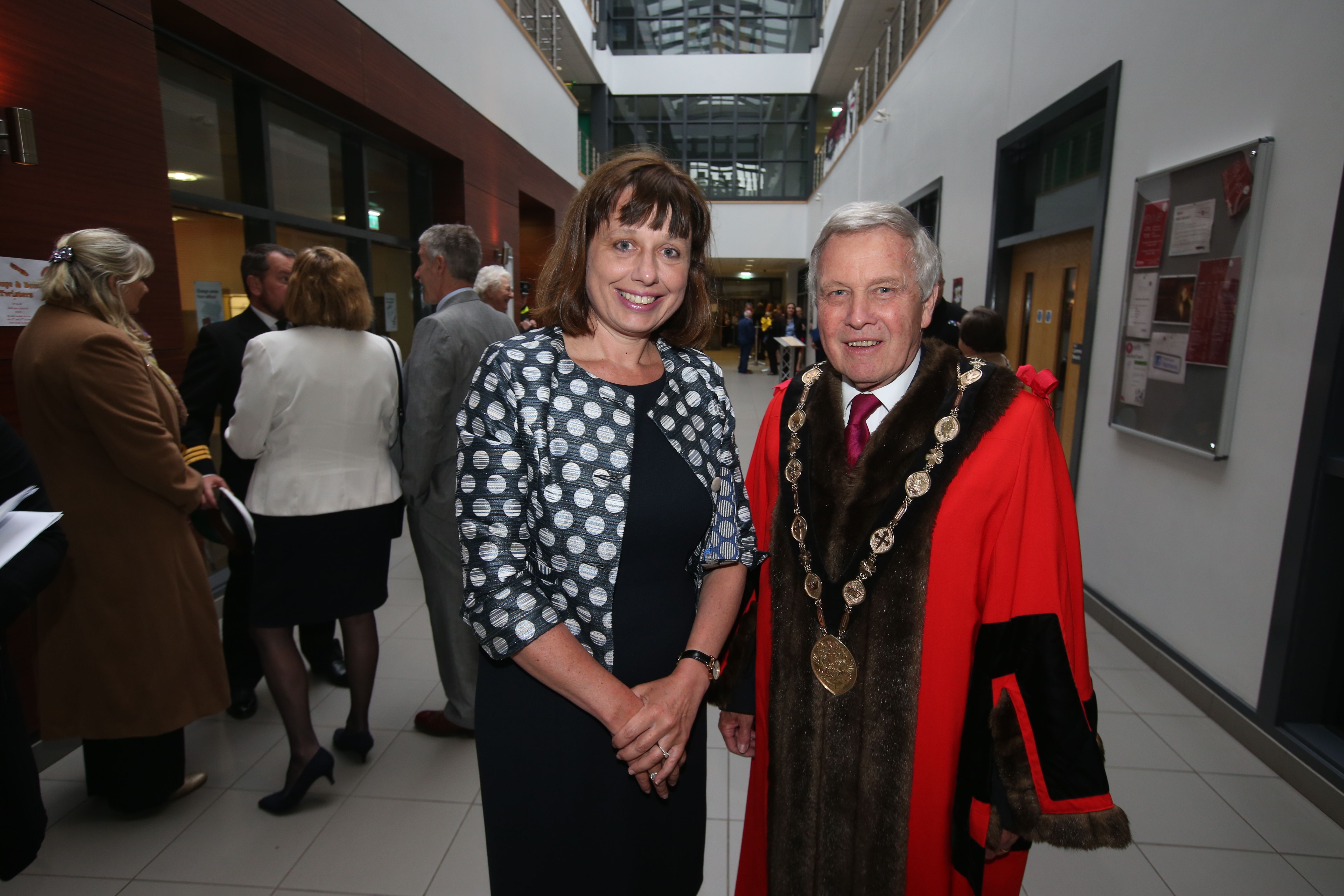 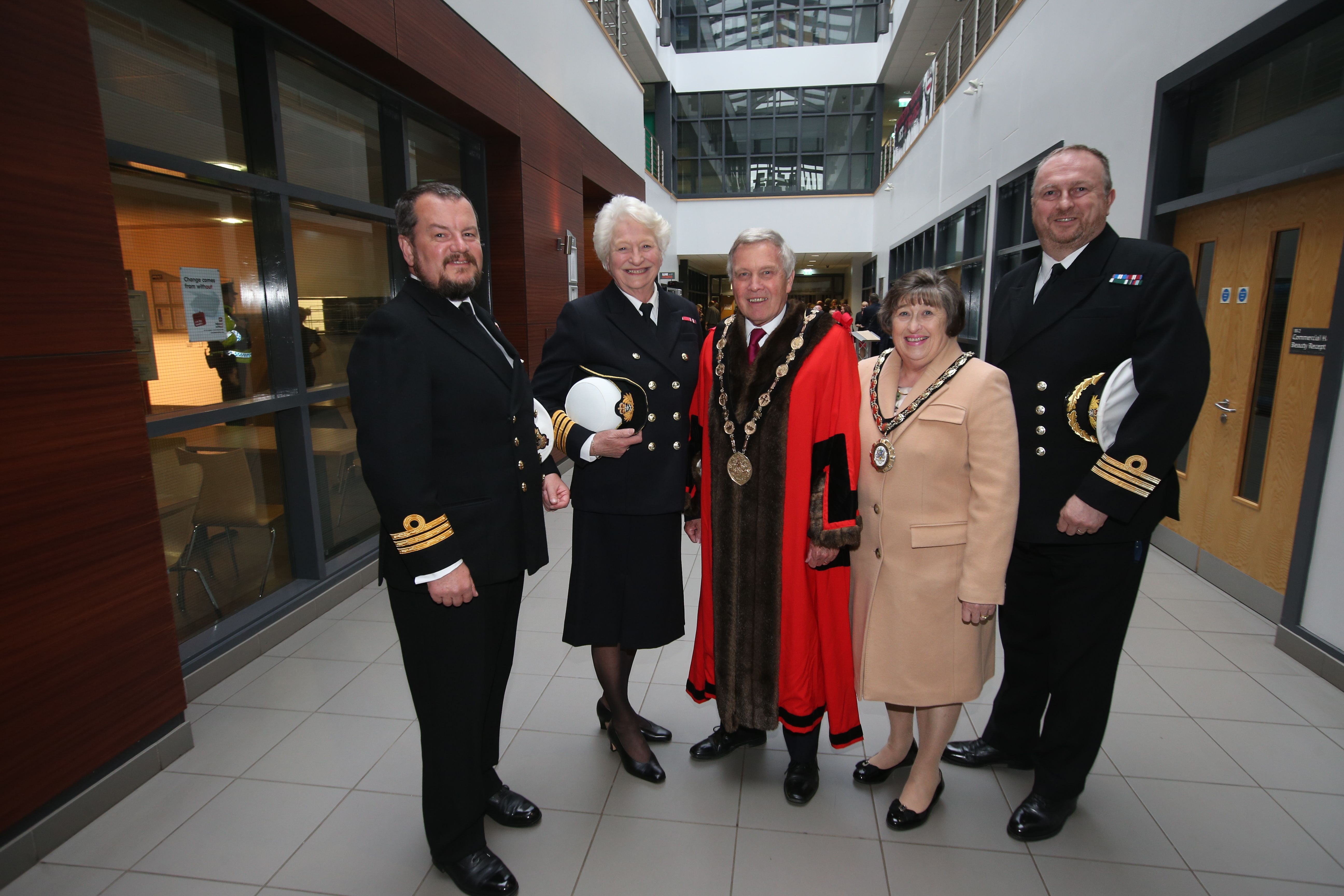