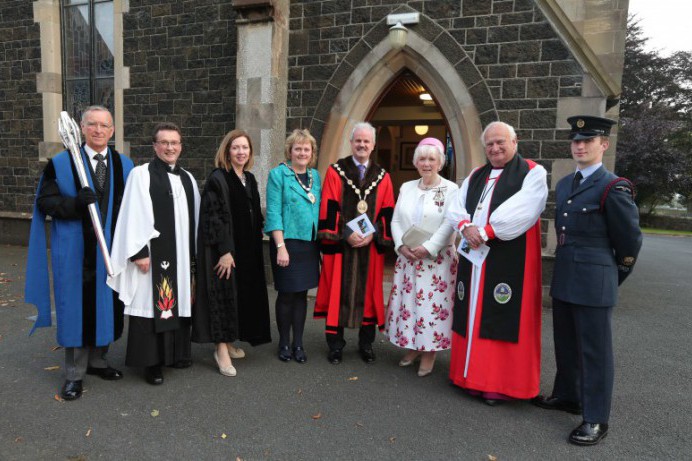 The Service took place in Christ Church, Lisburn led by Rev Paul Dundas, the Rt Rev. the Lord Eames OM and Pastor Ritchie, the Mayor’s Chaplain.  Her Majesty’s Lord Lieutenant for County Antrim, Mrs Joan Christie OBE and the Mayor each read a lesson from the Testaments.

The Mayor, Councillor Thomas Beckett, speaking about the Church Service, said: “It was a privilege as the first Mayor of Lisburn & Castlereagh City Council to have the opportunity to celebrate this milestone with the local community to recognise Her Majesty Queen Elizabeth II’s reign of over 63 years surpassing the reign of her great-great grandmother Queen Victoria.

“During her reign, she has seen many changes in the very shape and structure of society, which have affected many traditional institutions.  The Queen has demonstrated unwavering devotion to her duty and her quiet realism has won her the respect and affection of many people.

“She is the embodiment of our national identity and along with her family members performs numerous formalities and engagements to mark events, milestones, individuals, communities and provide patronage to innumerable charities.  The collection from the Church Service will be presented to Barnardo’s Northern Ireland, which Her Majesty is a patron of.  I would like to thank all those who attended this service and especially the clergy who delivered a very fitting service for the occasion. I was delighted that Lisburn & Castlereagh City Council took the lead and hosted this service to mark this occasion in County Antrim.,” concluded Councillor Beckett.

The Rt Rev. the Lord Eames OM spoke very passionately about Queen Elizabeth II.  He spoke of how some present at the Service may remember her taking reign in 1952 when from a young age she took to her official duties with a strong understanding and willingness to serve the people of the United Kingdom.  Having met Her Majesty on occasions, he was able to tell anecdotes of her sense of humour, and identify how in addition to her royal duties she plays a strong role as a wife, mother, grandmother and great-grandmother. 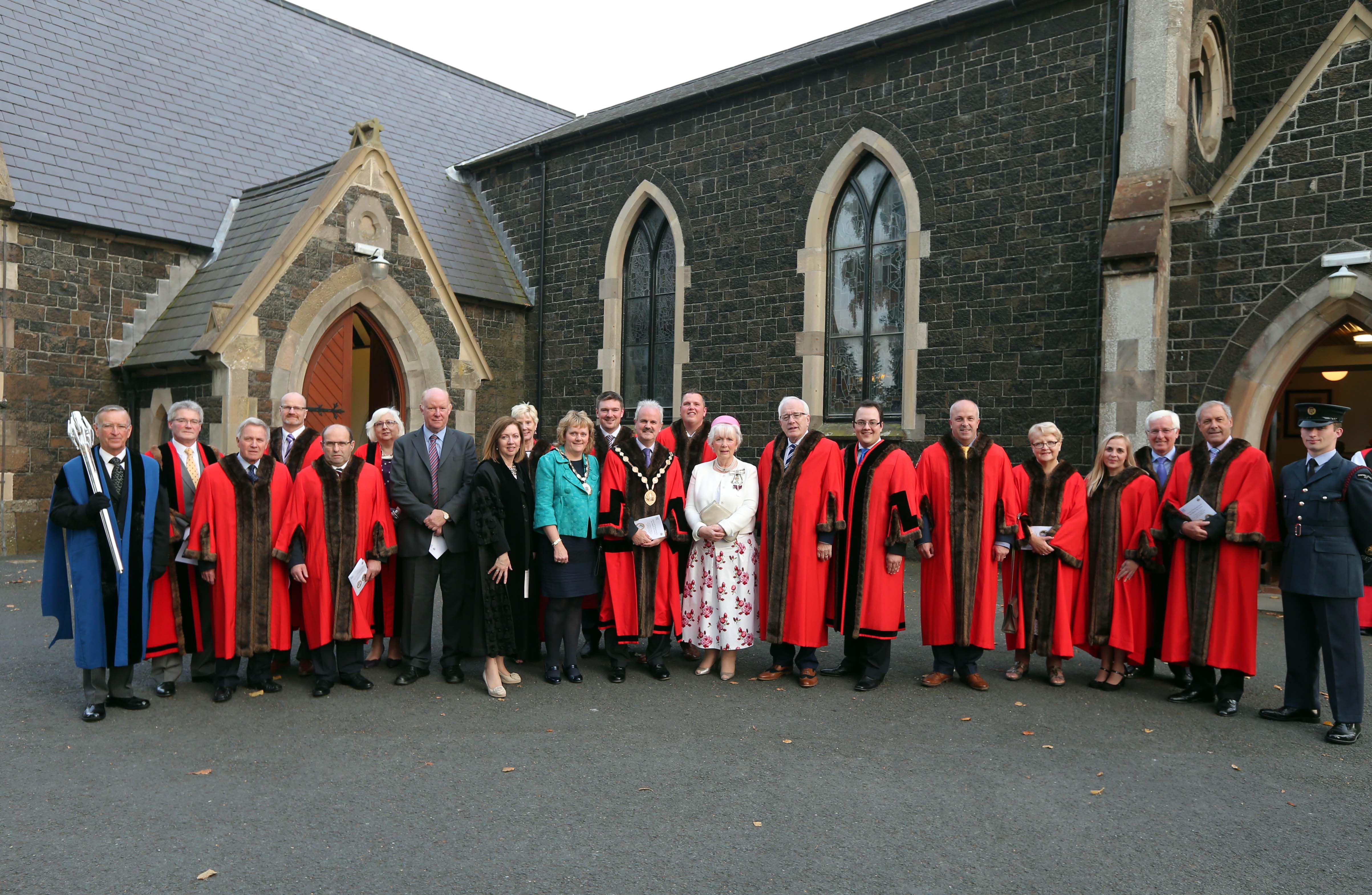 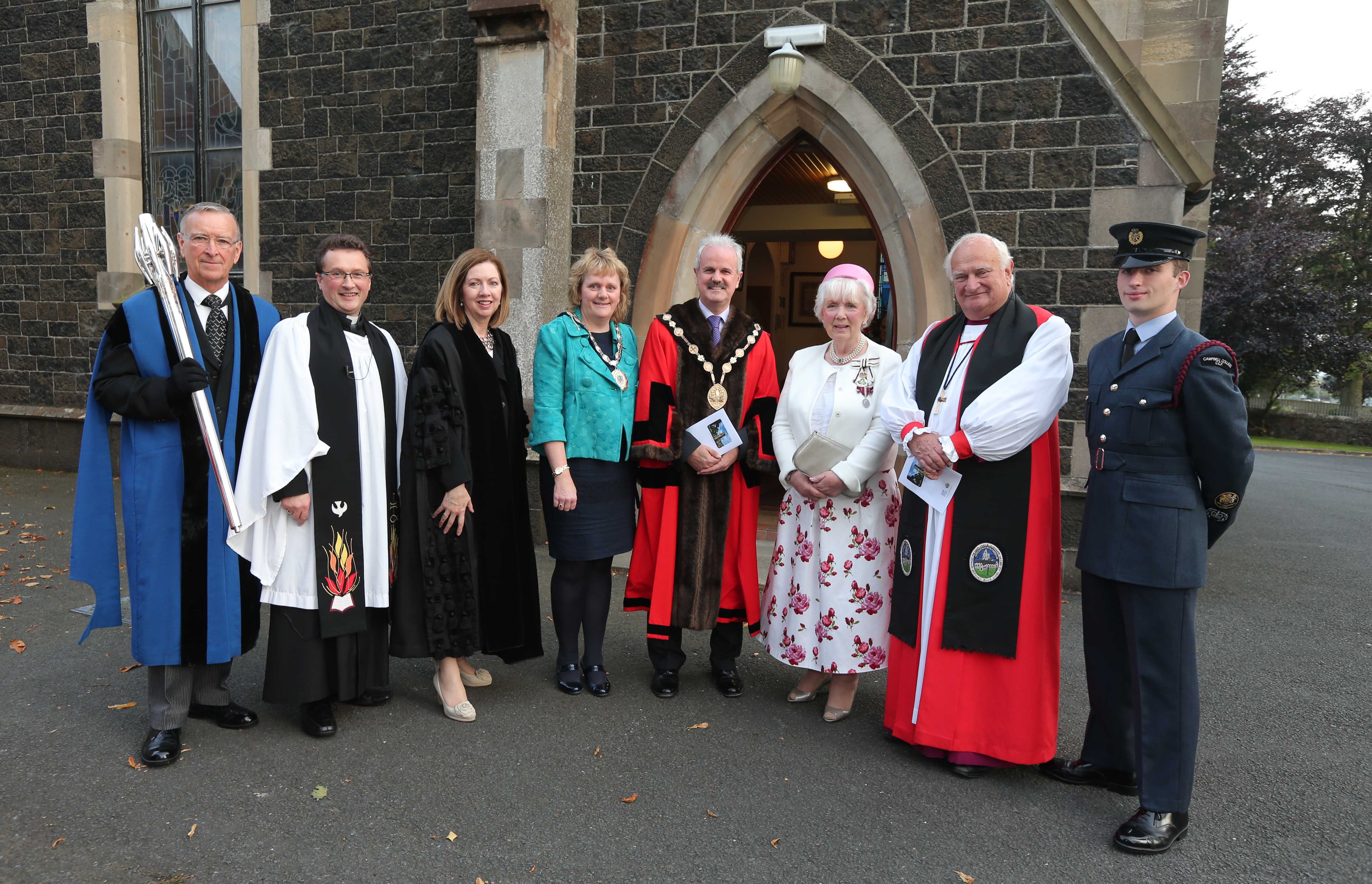