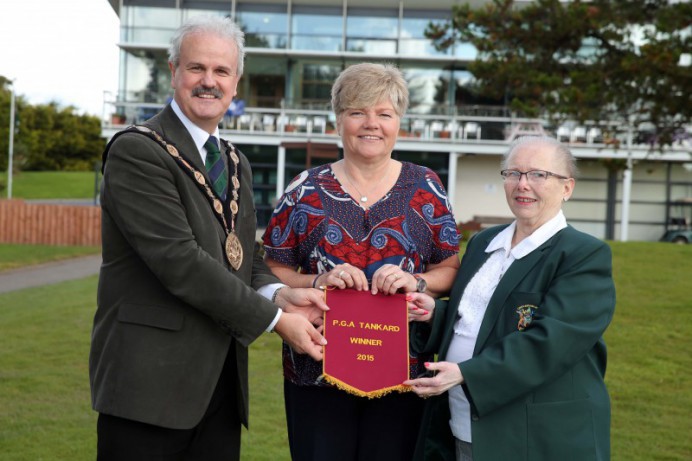 The 10 match Veterans competition was played over a period of 5 months between 6 local golf clubs in an intense home and away fixtures list.  Despite tough competition, Castlereagh Hills Golf Club secured a fantastic home victory with a winning score of 62, three points ahead of Mahee Island in second place. The winning streak continued with lady member, Karen Skelton winning the PGA Tankard only a few weeks later.

Congratulating the Club, the Mayor of Lisburn & Castlereagh City Council, Councillor Thomas Beckett said, “I would like to congratulate Castlereagh Hills Golf Club on their recent competition success.  This was the first time the Club had entered the Veterans League and to secure a win at their first attempt was a fantastic achievement.  This success was then matched by Karen Skelton who proudly won the 2015 PGA Tankard for a double win.

“Over the last 10 years, Castlereagh Hills Golf Club has accomplished many successes and I hope their achievements today will inspire others to get involved in the sport and represent the Club at future competitions.” 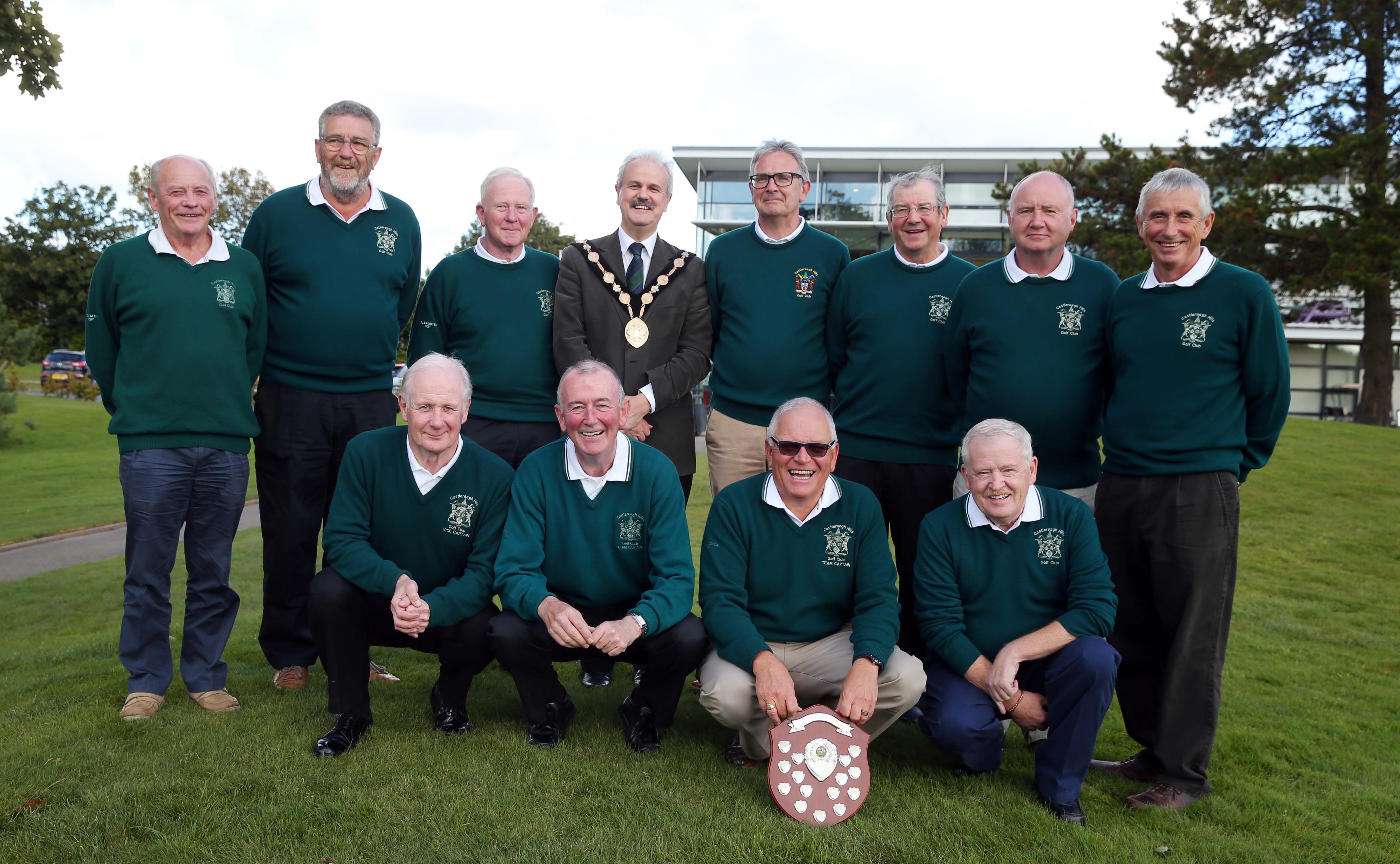