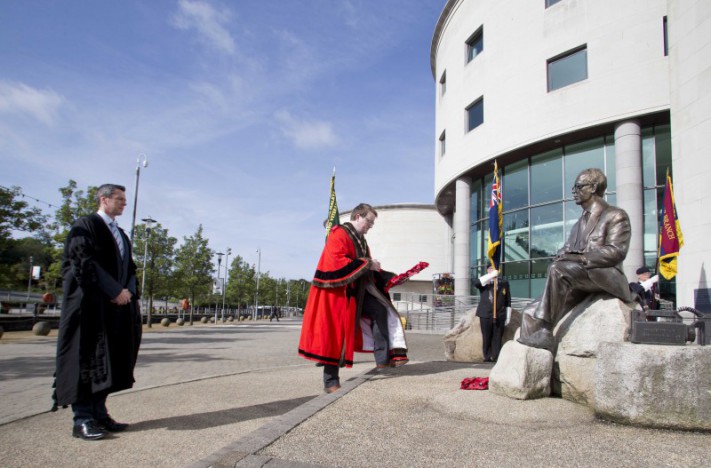 Speaking at the event, the Mayor Cllr Hon. Nicholas Trimble said, “Lisburn & Castlereagh City Council is proud to host this annual ceremony in memory of the brave heroes who served in Singapore during WW2.

“With 75 years gone by since the end of the war, I’m privileged to be here today to pay tribute to these men and women, including our own local hero - Professor Frank Pantridge.

“By laying a wreath in memory, we take time to reflect on the sacrifices that were made and also to celebrate a local man who transformed emergency medicine and paramedic services, saving lives across the world.”

Professor Pantridge grew up in Hillsborough. He served in the Royal Army Medical Corps as a lieutenant in WW2 and was awarded a Military Cross during the Fall of Singapore when he became a POW. He returned to Northern Ireland in 1950 and transformed medical history with his invention of the portable defibrillator.

In 1990, Professor Pantridge was awarded the honour of Freeman of the Borough by what was then Lisburn Borough Council. It is the highest honour the council can bestow and was given for his contribution to worldwide mobile coronary care.

The Mayor continued, “Lisburn & Castlereagh City Council is privileged to continue to work very closely with the Malaya and Borneo Veteran’s Association and the Pantridge Trust. Today we remember the National Malaya Borneo Veterans who served alongside Professor Pantridge to give our country a better future. We commemorate them for their fortitude and invincible courage.” 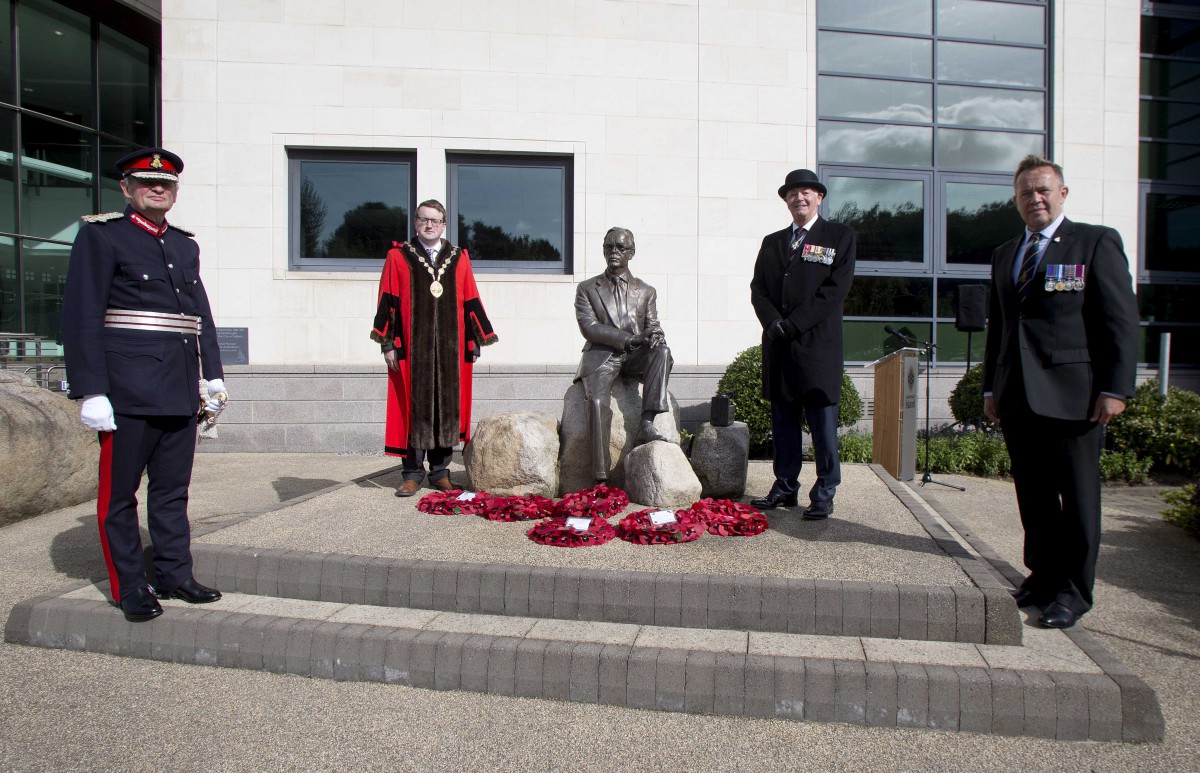 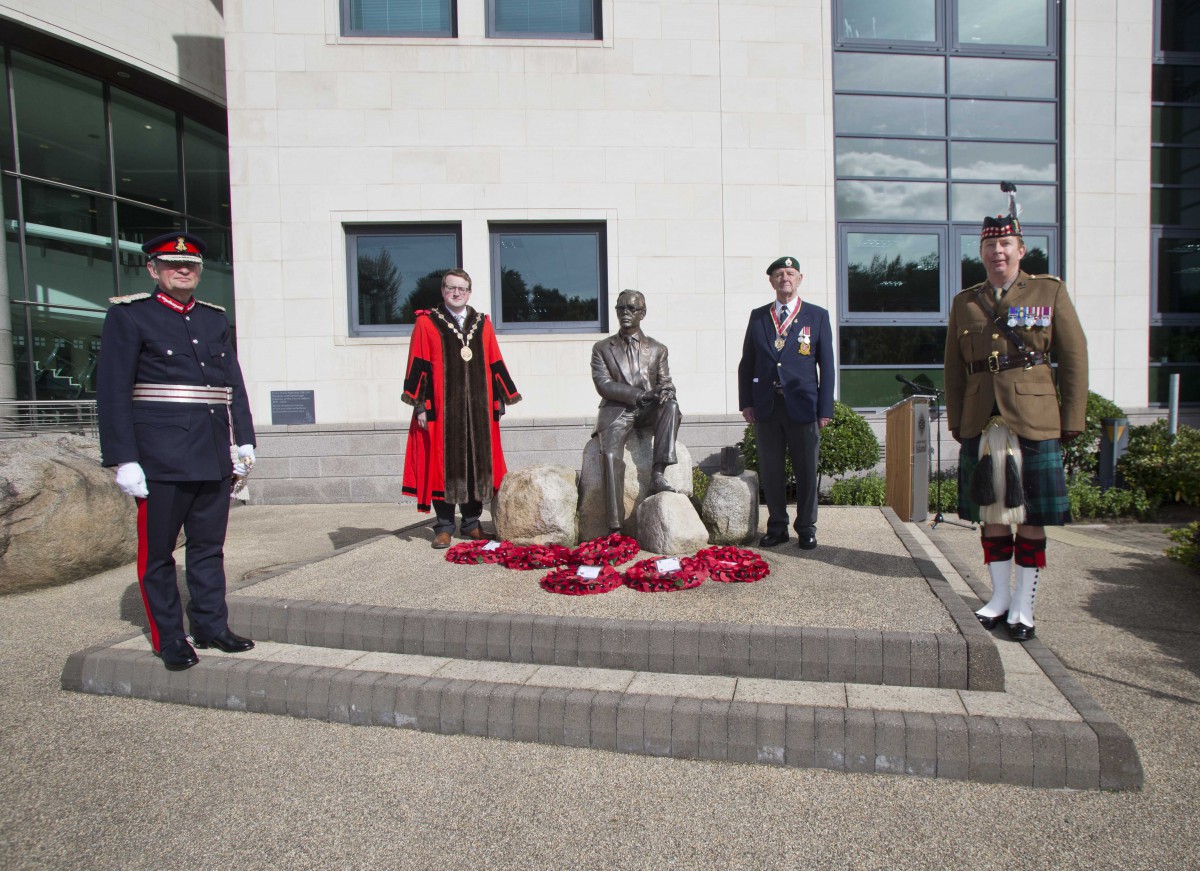 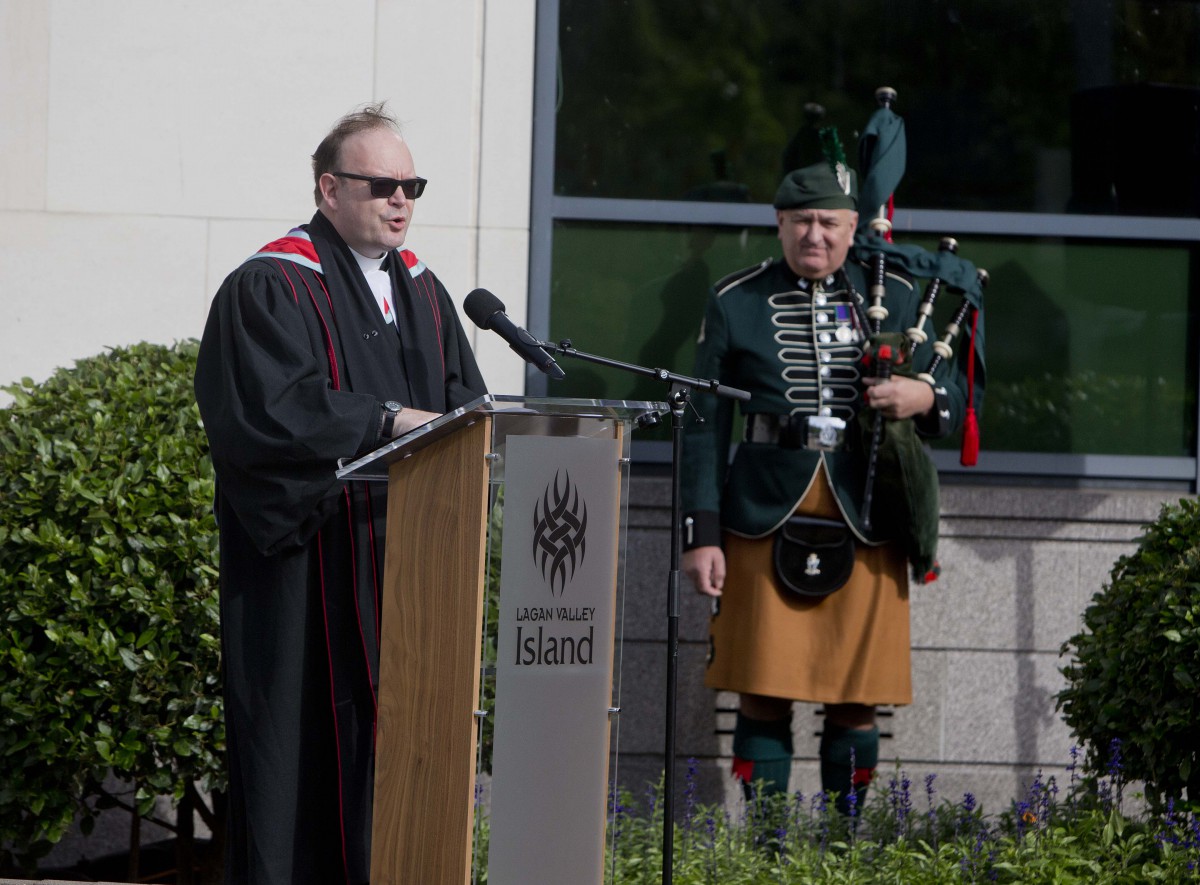 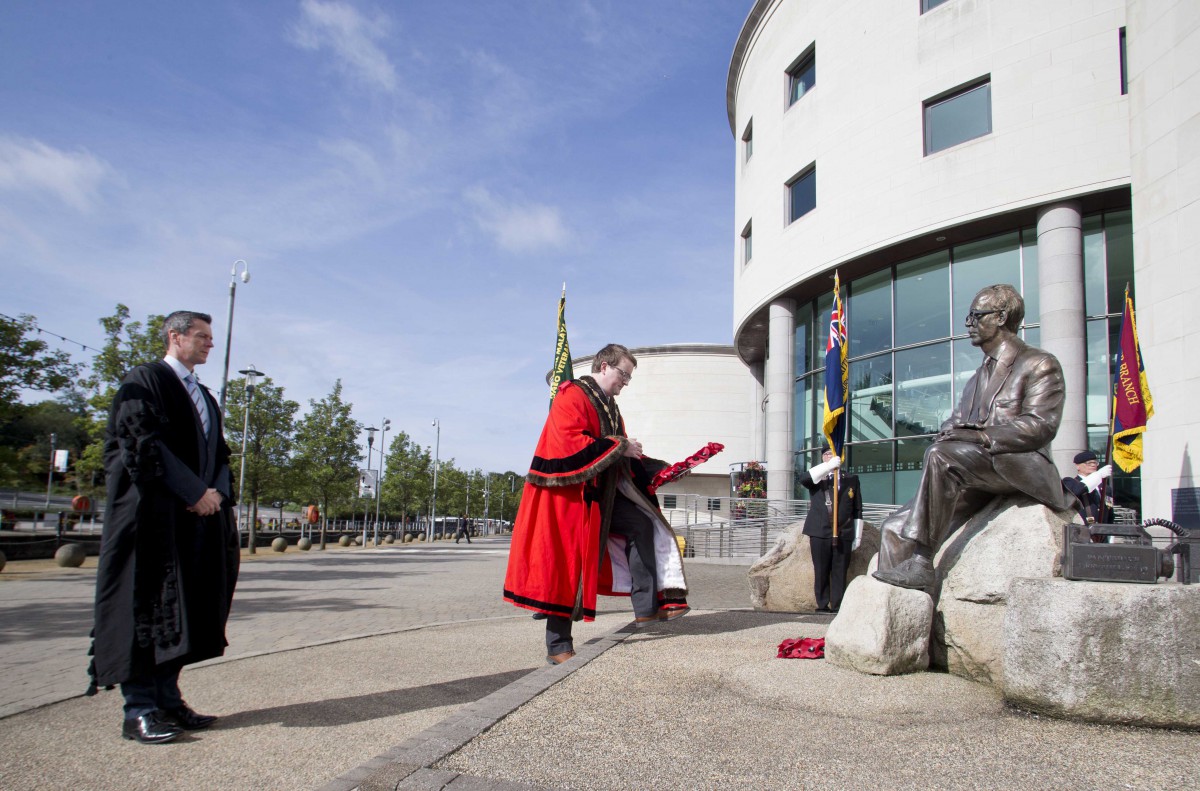 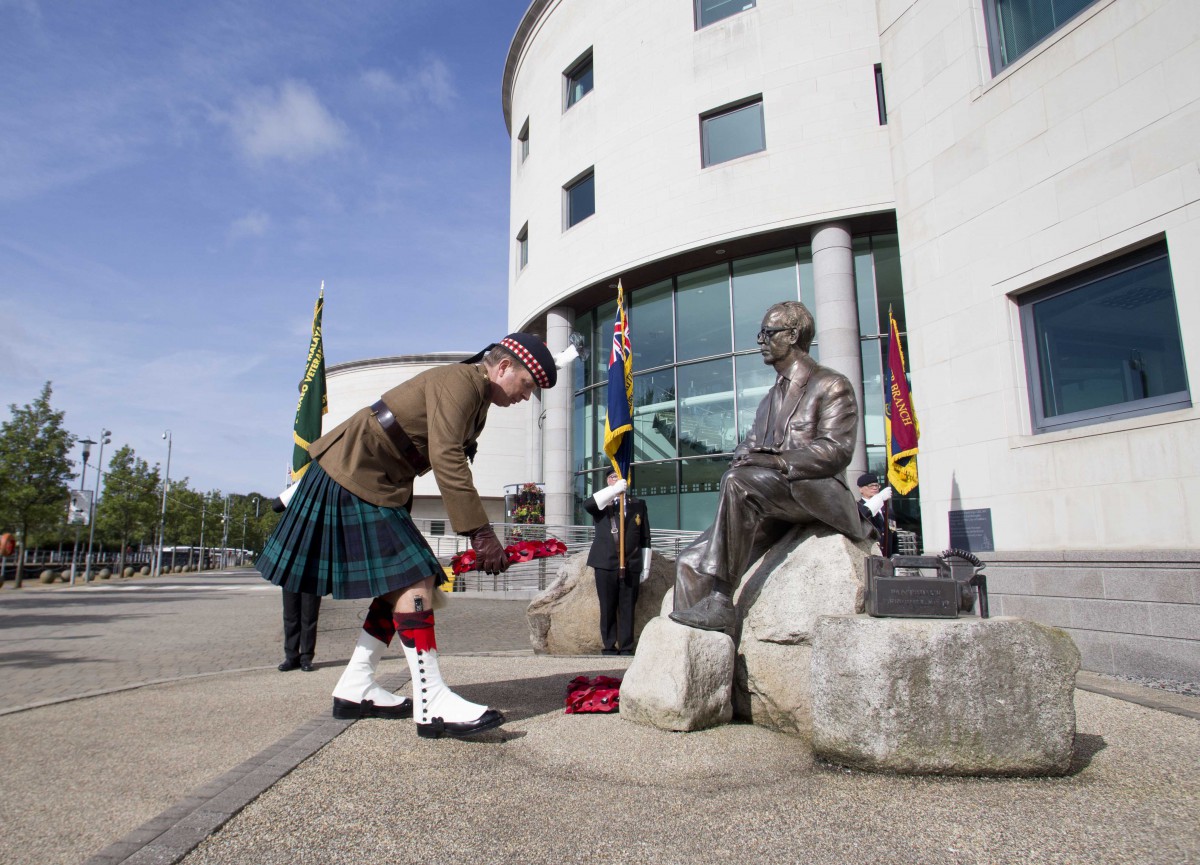 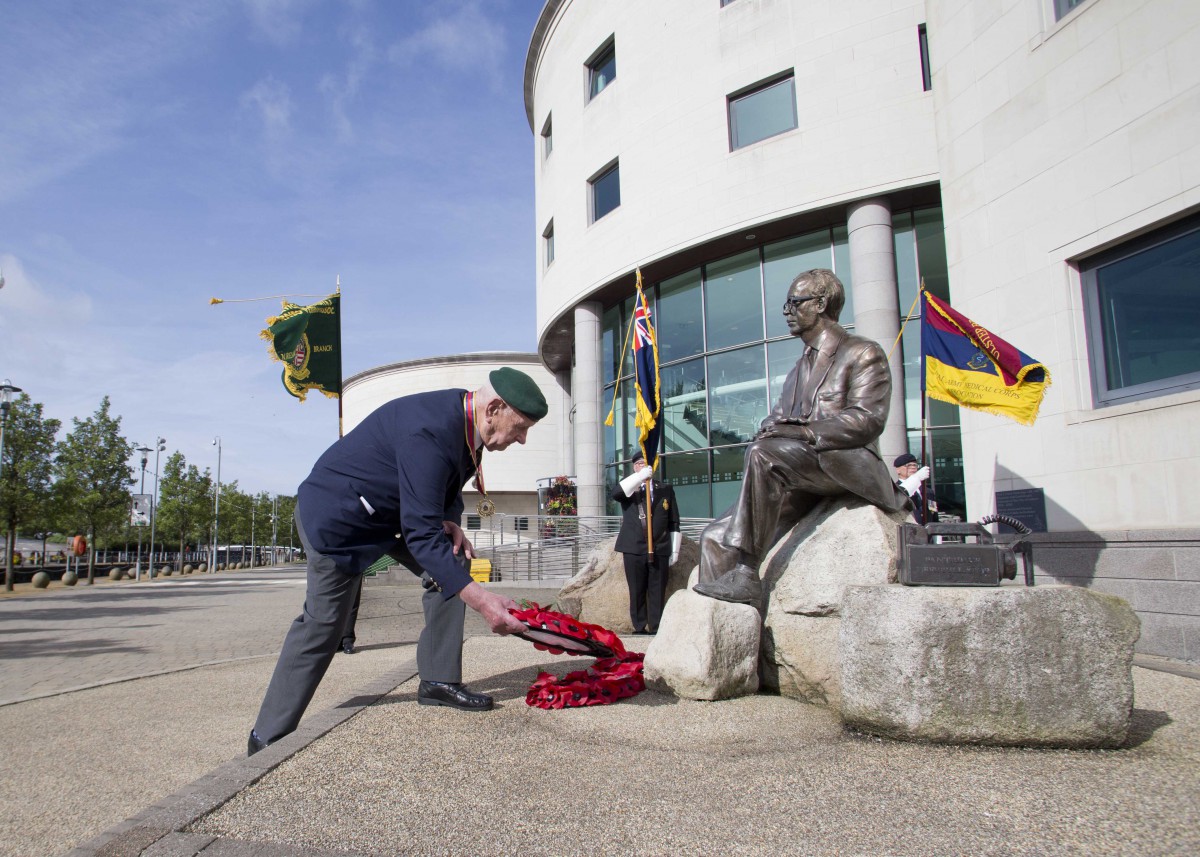 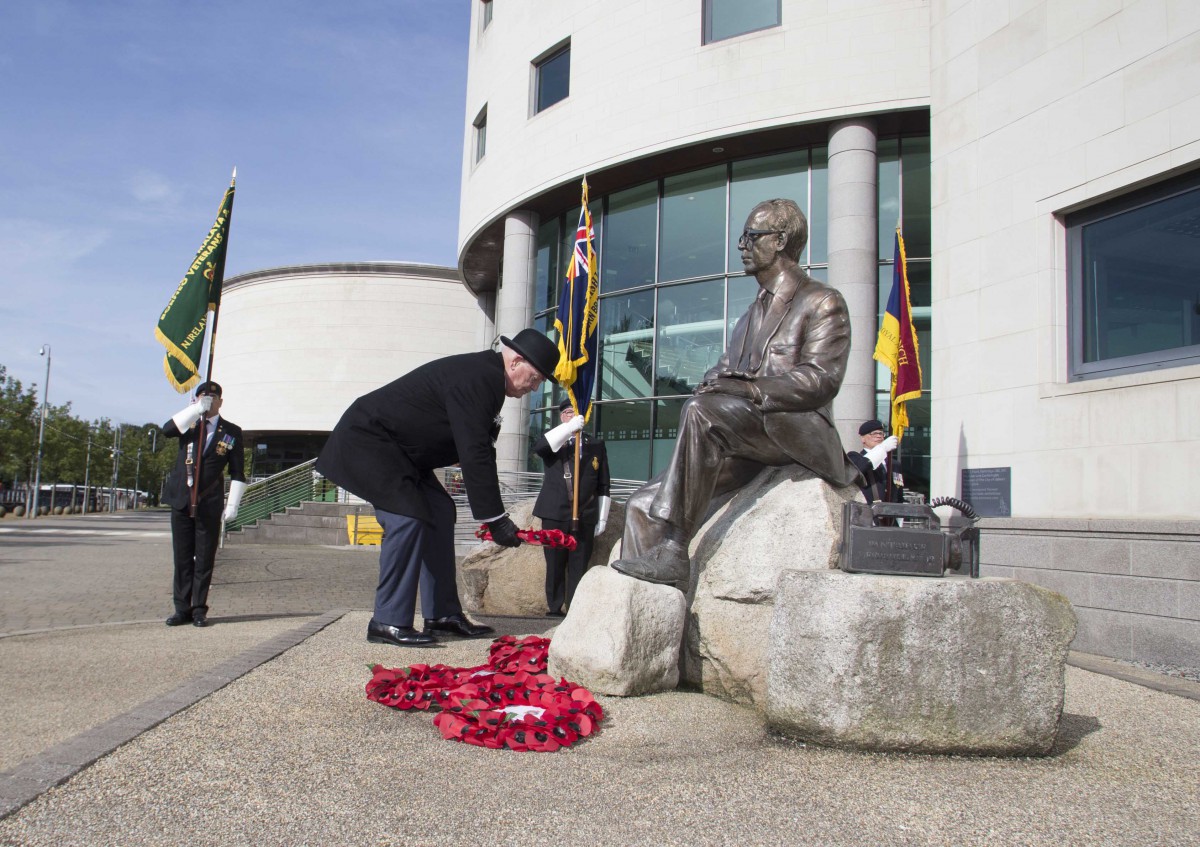 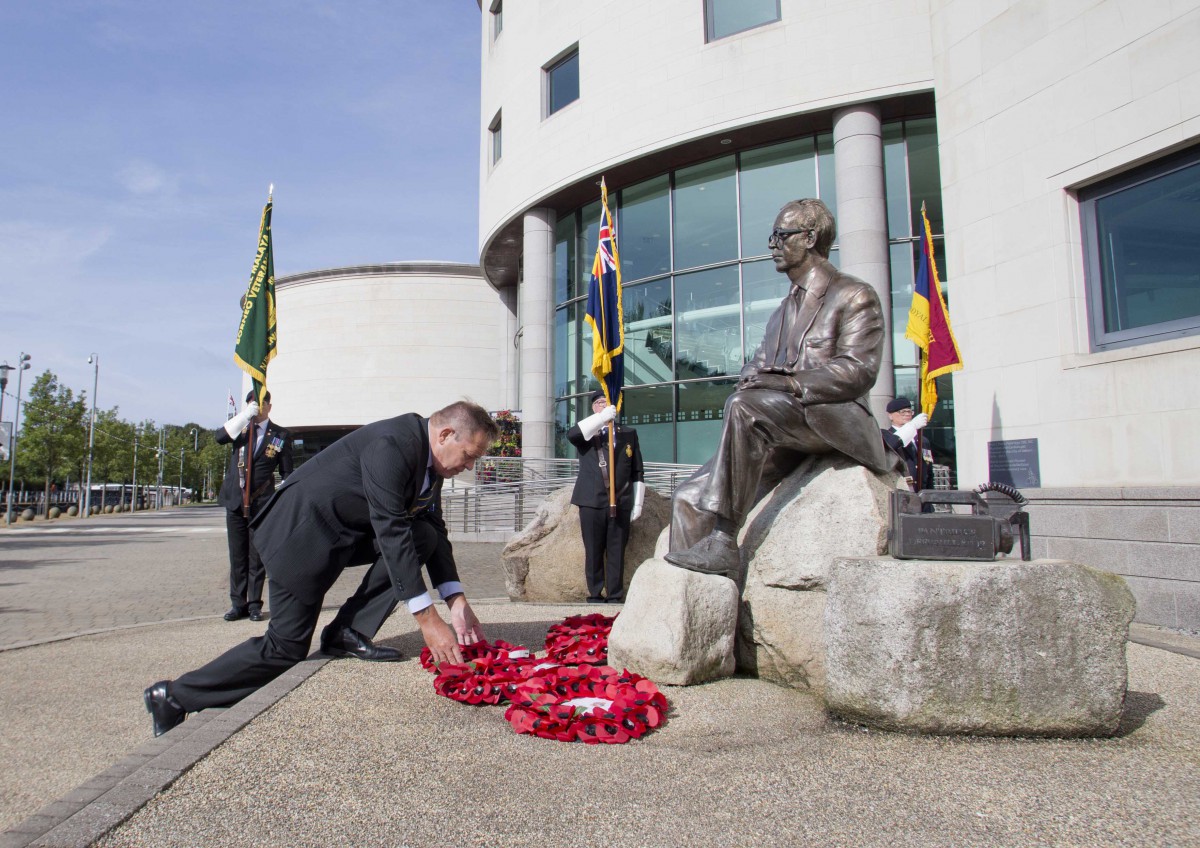 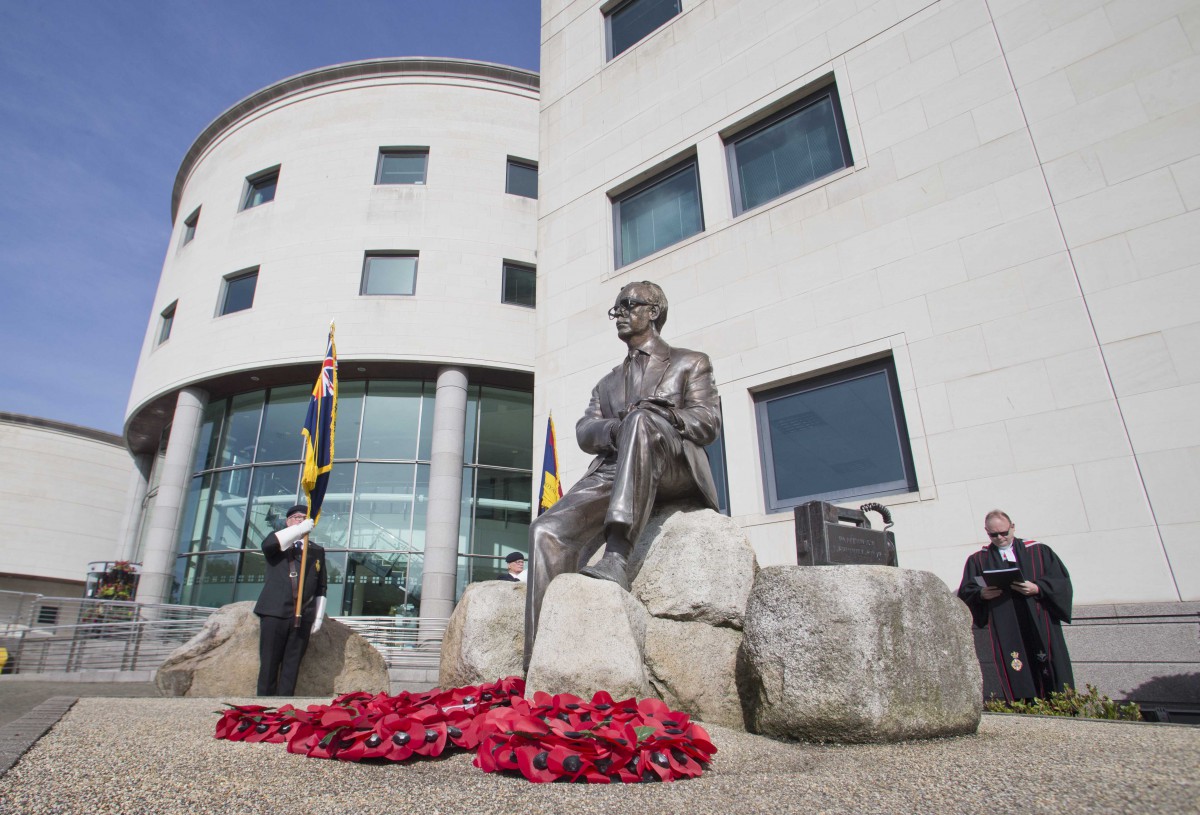 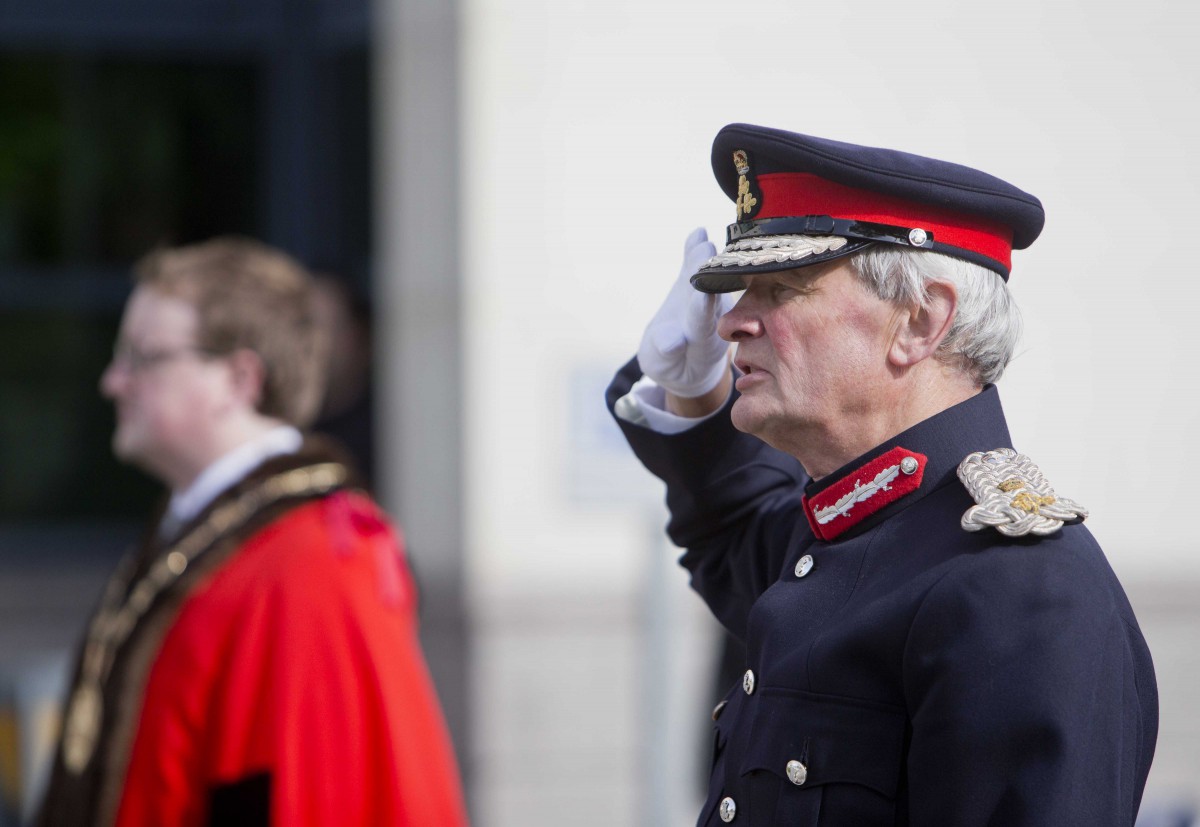 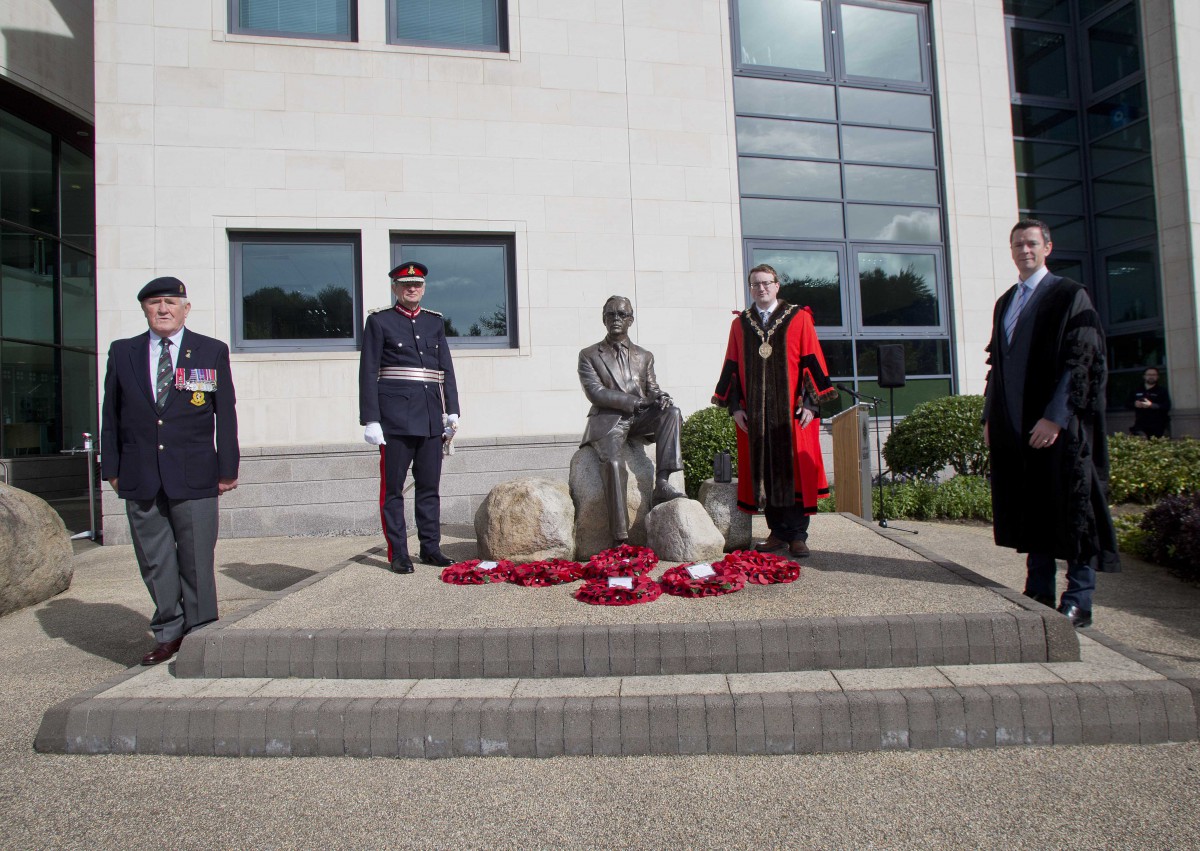 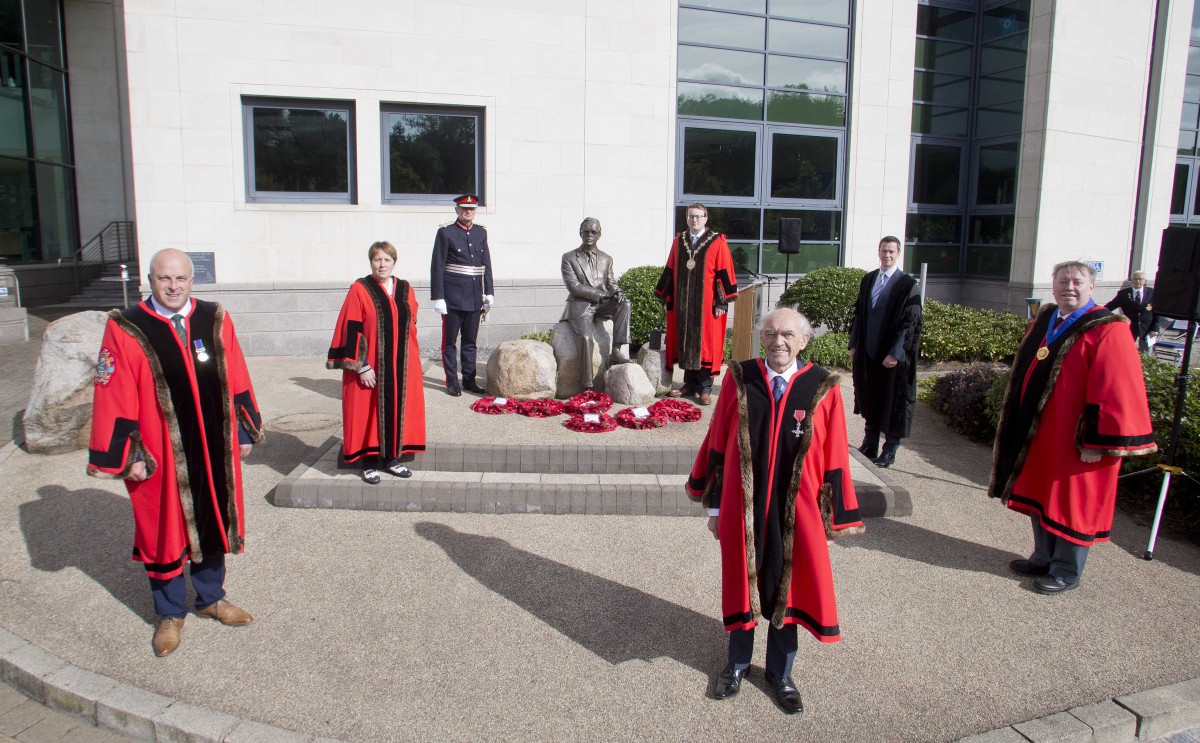 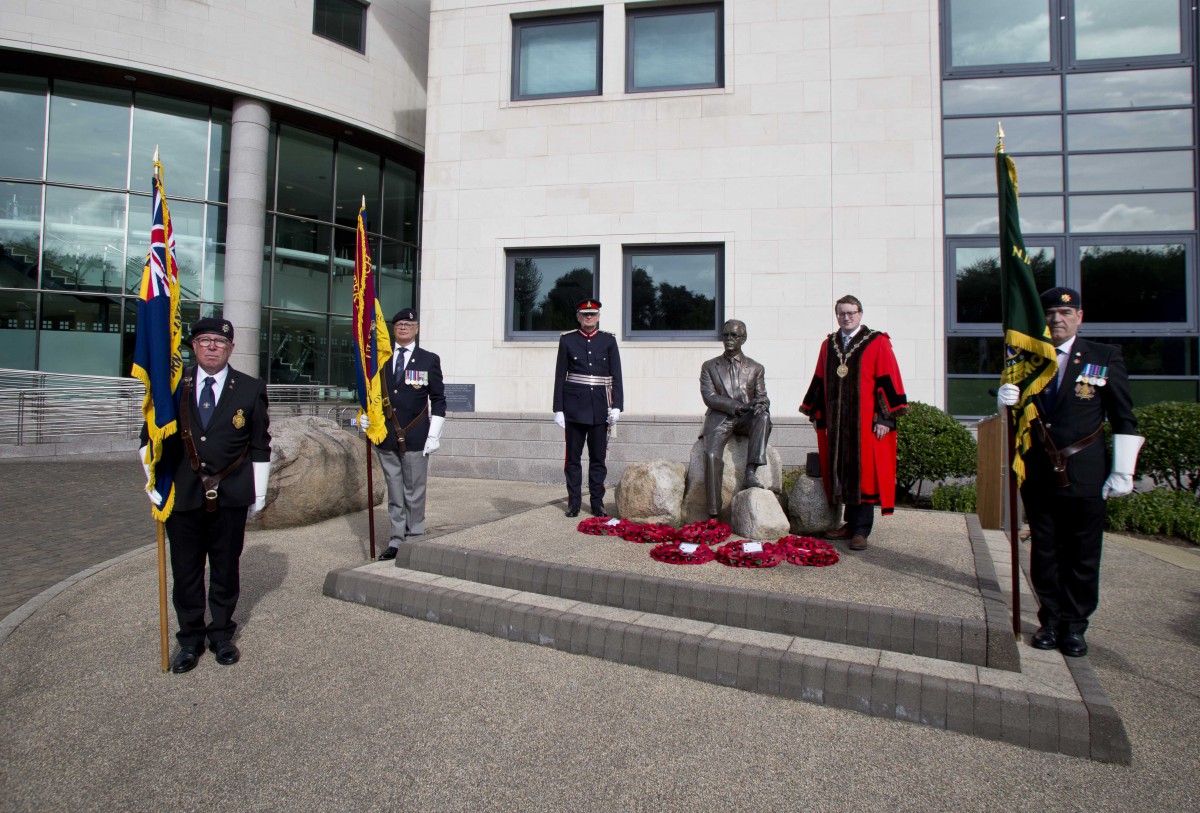 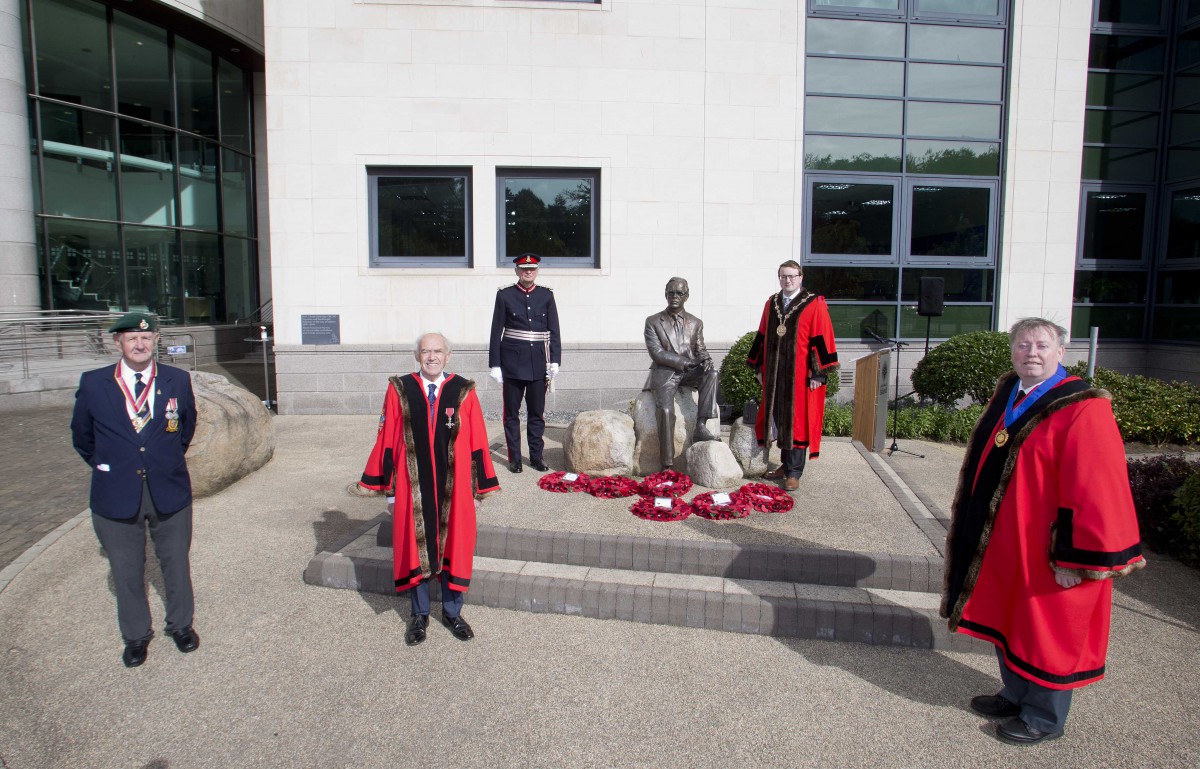 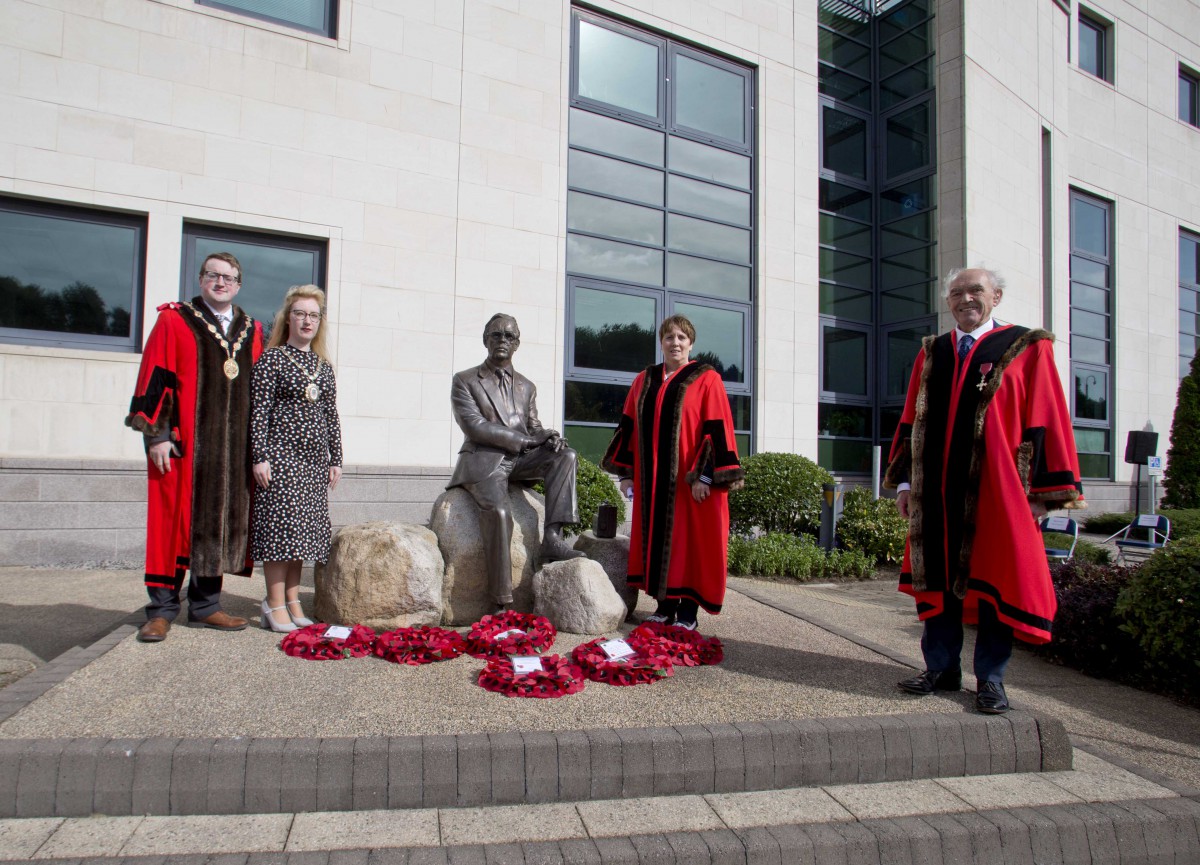