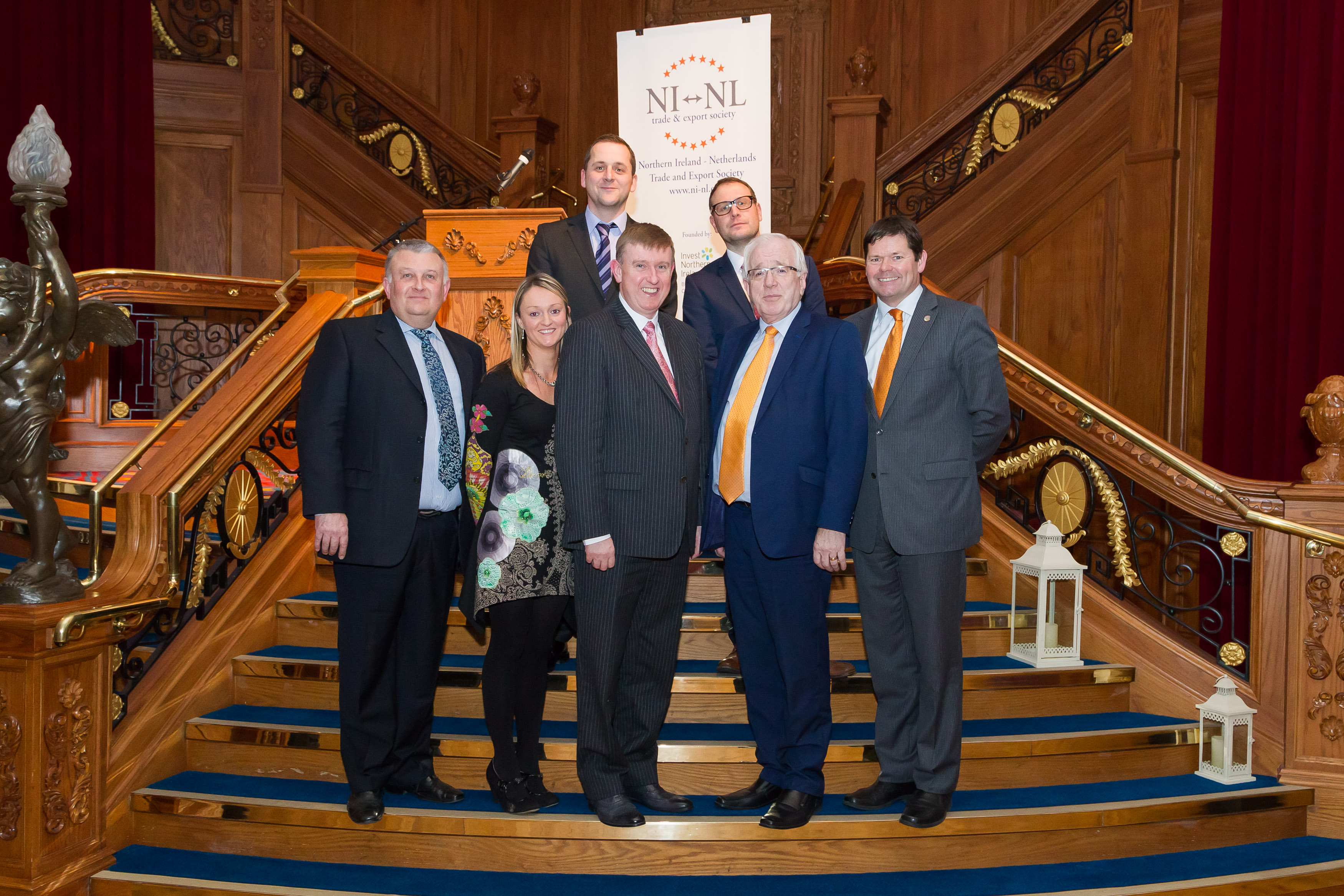 Founded by Lisburn & Castlereagh City Council, Invest NI and Northern Ireland Trade Consultants (NITC), NI-NL is based on the model of a Dutch export club and on its 10th anniversary remains the only bilateral Export Society between Northern Ireland and Europe.

Alderman Allan Ewart, Chairman of the Council’s Development Committee said: “The past ten years have passed very quickly and I am delighted to see an increase in the number of local Lisburn and Castlereagh companies now participating on the trade development programmes to the Netherlands and participating in this unique trade network.  These businesses have seen an increase in export sales and new business partnerships developed as a direct result.  The NI-NL network helps companies cement and sustain these key international business partnerships.

“Last month the Council launched its 2016 trade programmes to Central and Eastern Europe and the Netherlands.  Both have been very successful for local businesses and the Council is confident they will reap rewards again for new participants who have decided to join,” concluded Alderman Ewart.

Keynote guest speaker at the Trade Dinner was Mervyn Storey, Minister of Finance and Personnel, who congratulated the funding organisations and focused on the longstanding friendship with the Netherlands and its importance as a strategic partner for NI businesses - the 4th most important European market for NI exporters and still growing.

“Growth in exports is critical to our strategic focus on transforming Northern Ireland into a vibrant private sector led economy and the companies attending the Trade Dinner are helping to achieve this,” he affirmed.

A diverse number of small to medium sized exporters were represented at the anniversary dinner from a wide range of industries and business sectors, including: engineering, construction materials, rubber and plastics, chemicals, decor, software, vehicles, food and drink and tourism - all of whom contribute to this overall success enjoyed with the Netherlands.

Companies who have participated in these well managed programmes have not only succeeded in the Netherlands but have gone on to sell their products into multiple export markets.

Without doubt the success of NI-NL over the last decade is due to a joined up strategic approach from the public and private sectors in Northern Ireland and the Netherlands, and assisted by increased air connectivity, has led to an overall increase in exports, despite an economic downturn and the challenges of currency fluctuations.